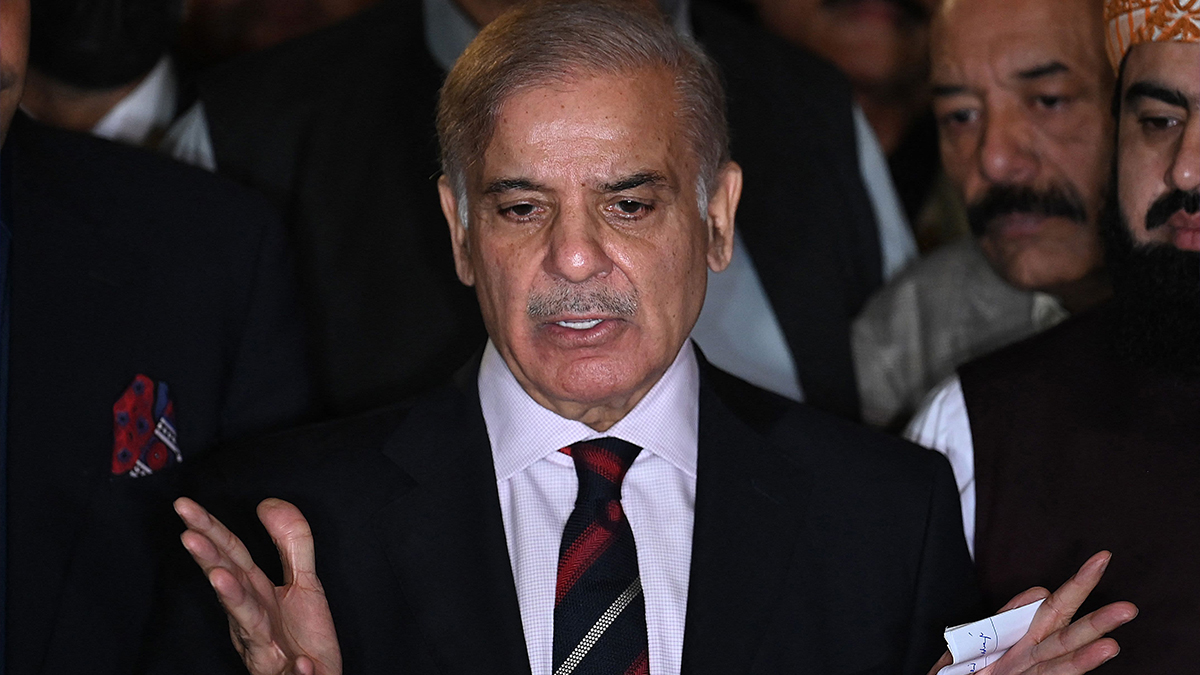 Prime Minister Shehbaz Sharif left London for Pakistan on Sunday after spending five days there, ostensibly to have a flimsy conversation with his elder brother and leader of the Pakistan Muslim League-Nawaz (PML-N), Nawaz Sharif, on important matters.

Information Minister Marriyum Aurangzeb has stated that the prime minister will arrive in Islamabad on Monday (today).

The prime minister was scheduled to leave London on Friday, but he stayed an extra two days, reportedly for health concerns, according to media sources.

The premier allegedly spoke with Nawaz Sharif about a number of important topics during his visit, including the choice of the next army chief, issues pertaining to the next elections, a strategy for dealing with the Pakistan Tehreek-i-Insaf, and restoring lost political clout.

It was decided that the selection of the new army chief was a constitutional issue, and that it would be handled as such.

According to a source with knowledge of the situation, it was resolved at the discussions that the new army chief’s nomination will be based only on merit. On November 27, Gen. Qamar Javed Bajwa’s term as COAS comes to an end.

It should be mentioned that Ahsan Iqbal, the Minister for Planning, had stated that the choice made at the discussions in London would be kept a secret from the ruling Pakistan Democratic Movement (PDM) until the announcement of the new army chief was made before November 29.

Prime Minister Sharif travelled to London last week after a two-day climate meeting in Egypt. On Tuesday night, he tweeted “Off to Pakistan” as he left Sharm el-Sheikh. Then, though, he decided to alter his course and make a stopover in Qatar before continuing on to London to meet Nawaz Sharif.

The rest of his entourage arrived in Islamabad after the climate moot, and he only brought his personal staff with him to London.