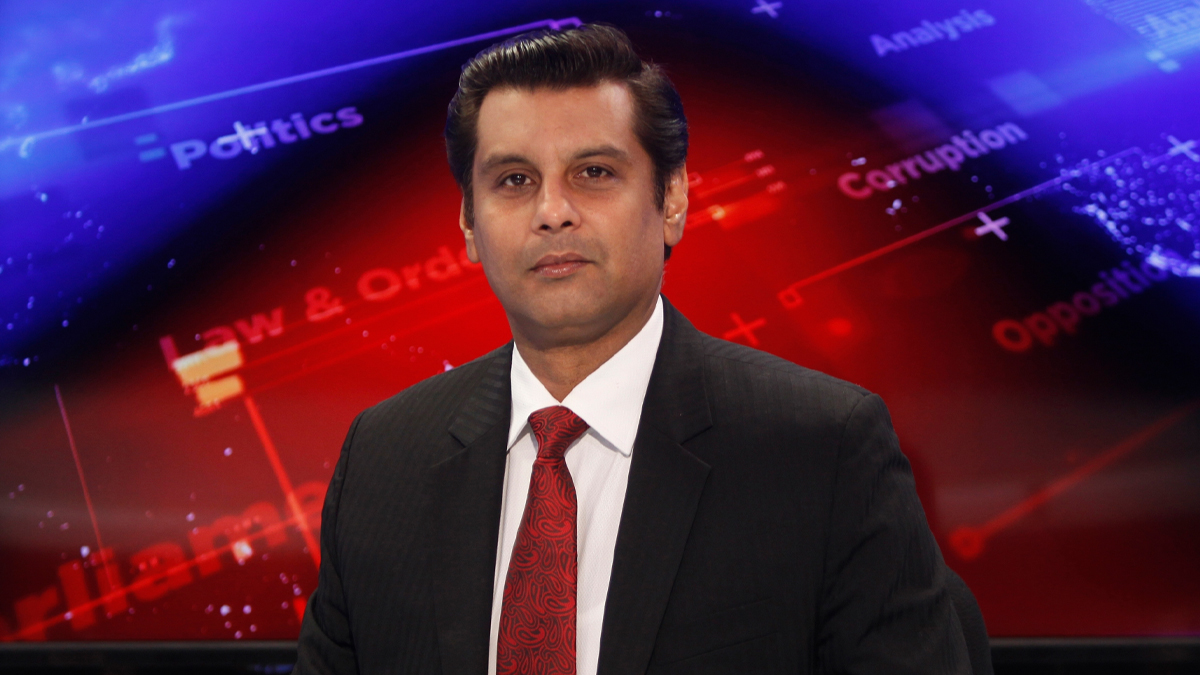 A Kenyan publication cited a specialist who examined post-mortem examination results and refuted news stories recently aired by some Pakistani media outlets that claimed journalist Arshad Sharif was tortured for two to three hours before being slain.

According to a report from Kenya’s Nation newspaper published on Friday, “the reporting by sections of Pakistan media sought to cast doubt on the official account by Kenyan authorities that the prominent journalist was shot dead [last month in Kenya] by police at a roadblock in a case of mistaken identity.”

When a Pakistani journalist revealed what he called “shocking facts of the cold-blooded” assassination of Arshad Sharif, the “torture before death” narrative first came to light. According to the journalist, Mr. Sharif was “brutally tortured for almost three hours, his nails were torn off fingers before he was killed, and his fingers and ribs were also shattered owing to intense torture.”

He stated that “the shots were fired from a close range on the back of [Mr Sharif’s] head” and described the death as a deliberate assassination.

Dr. Ahmed Kalebi, a Nairobi-based independent consultant pathologist who examined the two post-mortem examination reports to determine the cause of death, told The Nation that the likely interval between injury and death “was between 10 and 30 minutes,” according to the Kenyan daily.

Although the report doesn’t go into detail about the justification for the time between injury and death, it appears that this assessment was established on the basis of the brain and right lung damage rather than any specific histological examination or additional scientific examination analysis. The doctor clarified.

The doctor explained that there is no evidence of torture based on findings from autopsies performed in Kenya and Pakistan. “Neither does the study indicate that the dead was tortured before death,” he said. “Neither has it documented any evidence of other injuries that would be consistent with torture.”

Dr. Johansen Oduor, Kenya’s chief pathologist, performed Arshad Sharif’s post-mortem examination. According to a news story, the autopsy was performed in Pakistan by an eight-person team under the direction of Prof. S.H. Waqar of the Pakistan Institute of Medical Sciences.

The post-mortem report was shared on Twitter by Brian Obuya, an investigative writer for the Nation Media Group, who claimed that its findings were “an identical match with what eight physicians in Pakistan found.” Let’s be cautious of propaganda, sensationalism, and those who profit from it as we demand justice for the late Sharif.

Mr. Sharif suffered a “graze bullet wound” on his left parietal area of the scalp, according to the postmortem report. The parietal area is located above the ear in the upper part of the brain. The report also stated that a portion of his cranium was missing. In addition, a second bullet exited the chest and entered the body from the upper back side. The report also mentioned hemothorax and lung injury.

According to the report, Mr. Sharif suffered several gunshot wounds to the head and chest, with bullets fired from high-velocity weapons at a medium range.

To determine if Mr. Sharif had been poisoned, blood was collected from his femoral vein, a major blood vessel in the thigh, and samples of his nails were taken for DNA, among other things. A portion of his liver was also removed.