After 3 years, Maryam Reunites With Nawaz Sharif in London 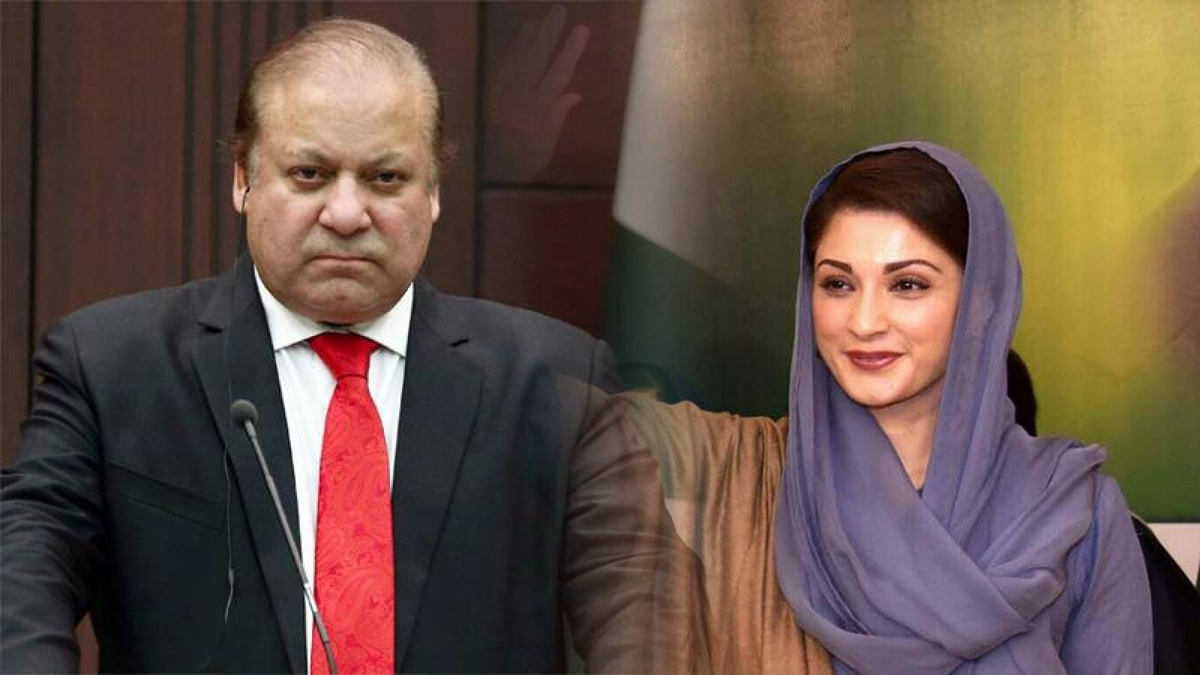 Vice-President of the PML-N

Maryam Nawaz Sharif, vice-president of the PML-N, and former prime minister Nawaz Sharif met up in London for the first time in three years on Thursday. Her father has been living there since November of 2019 and they will be spending a month together.

According to reports, Ms. Sharif will receive medical attention during this visit, and there is a strong likelihood that she and Nawaz Sharif will travel back to Pakistan together.

Her son Junaid Safdar and brother Hassan met Ms. Sharif at the airport. A picture of the brother and sister hugging one other appeared on social media shortly after.

In the arrival area of Heathrow Airport, PML-N supporters were waiting for Ms. Sharif but were confronted by PTI supporters who had gathered to yell slogans. The two got into a heated argument, with people on both sides using derogatory language to disparage one another. The spectacular exchange happened between ardent fans of both parties, who had recently engaged in a number of violent confrontations.

Exit to Leave the Airport

Ms. Sharif, however, used a different exit to leave the airport.

Govt to Use ‘Thrust of Law’ to Counter PTI March