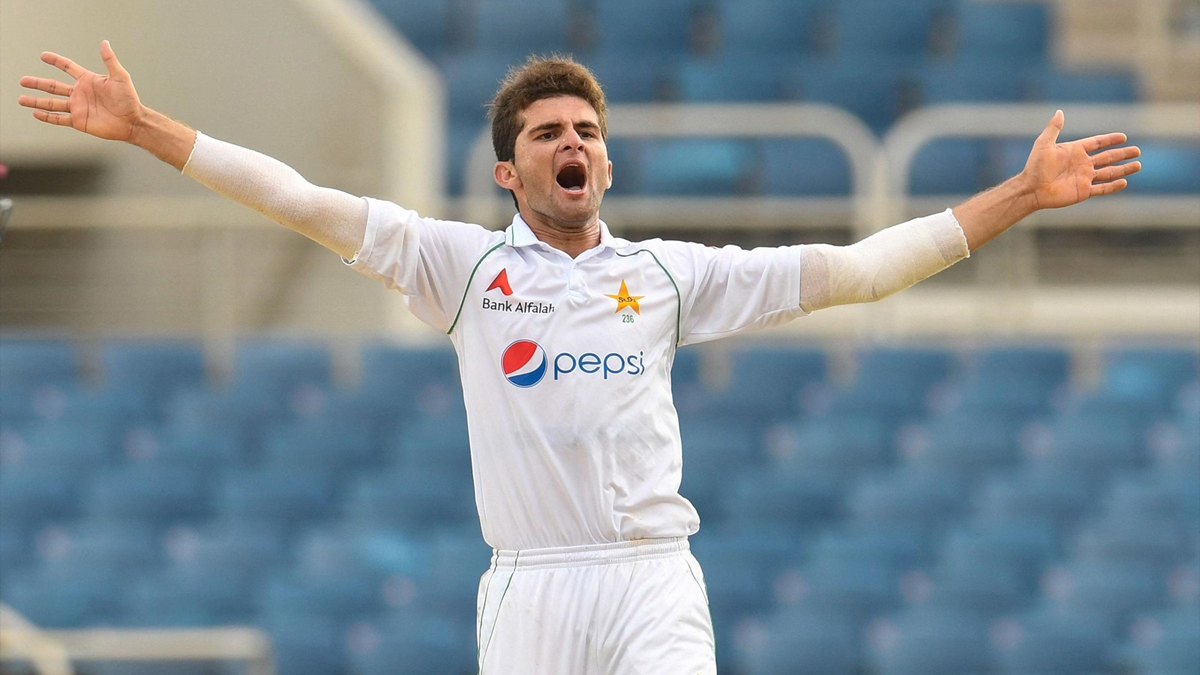 The future of Pakistan’s pace spearhead Shaheen Shah Afridi may be in doubt.

In the T20 World Cup final loss to England at the Melbourne Cricket Ground on Sunday, the left-armer was forced to end his third over, the 15th of the innings, following an awkward landing on his right knee while collecting a catch to dismiss Harry Brook.

Shaheen returned to bowl after the impact, but he was only able to produce one delivery, which was far from his best work.

The lanky fast bowler had undergone an expedited recovery from a knee ligament injury he sustained in July when he entered the World Cup. Experts in medicine say that if he experiences another fright during the final, his career, at the age of only 22, may be in jeopardy.

Shaheen would need three to four months to heal, according to former Pakistan Cricket Board head medical officer Dr. Sohail Salim, who spoke following the match.

What Does PCB’s Medical Board Say?

Shaheen would miss six to seven months of work if the PCB’s medical board decided to operate.

In any case, Shaheen’s expected absence from two significant upcoming home Test series against England and New Zealand, according to Sohail, raises concerns about the effectiveness of the PCB’s existing medical panel.

It should be investigated to see if the PCB medical panel handled Shaheen’s injury improperly, according to Sohail.

Shaheen may become available again soon, however Sarfraz Nawaz, a former fast bowler for Pakistan, regretted the PCB’s selection of the pacer for the World Cup team despite the fact that he had not had any match practise beforehand.

Without him playing a game since July, you push him right into the spotlight World Cup, Sarfraz complained to Dawn.

“If he had played a game before to the World Cup, his level of fitness might have been assessed more accurately, and he shouldn’t have been chosen without demonstrating it.”

Prior to the T20 championship, Sarfraz thought the tri-series in New Zealand would be a wonderful opportunity to put Shaheen to the test.

Shaheen should have been tested in either of those games because the Pakistani side had participated in a tri-series in New Zealand before to the World Cup, he claimed.

Following Shaheen’s injury during Pakistan’s first Test match against Sri Lanka, Sarfraz criticised the PCB’s decision to keep him with the national team for the series against the Netherlands and the T20 Asia Cup.

“The PCB squandered 40 days of rehabilitation by choosing to keep Shaheen with the national team.”

Sarfraz hoped that the PCB’s medical team would hold off on inserting Shaheen back into the Pakistani team this time.