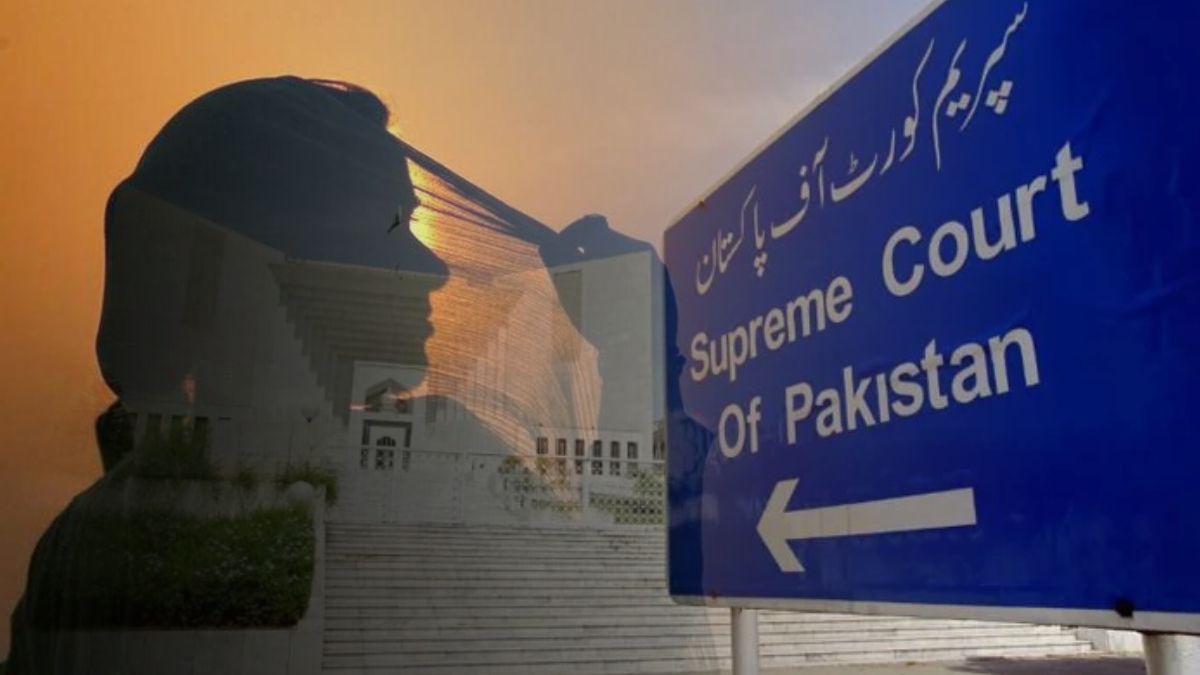 The Supreme Court of Pakistan (SC) observed, on Thursday, that “women inheritance rights are protected under the law.”

However, the three-judge bench of the apex court said that it has to be examined if a woman withdrew from inheritance rights herself, and if she did so, then her heirs could not lay a claim to it.

The bench – led by Justice Bandial – was hearing an appeal against Peshawar High Court’s judgment. It dismissed a filed plea by the children of a deceased woman, claiming their inheritance of their maternal grandfather’s property.

The SC ruled that women can only claim inheritance in their lifetime – their children would have no right to do this later.

The bench thus rejected the appeal filed by the woman’s children.

The children’s grandfather named Isa Khan – a resident of Peshawar – in 1935 had transferred his property to his son named Abdul Rehman. Khan refrained from giving his daughter her due share.

In 2004, the children filed a case seeking a share of their grandfather’s property. In this regard, a civil court had ruled in their favor. The decision was challenged in the Peshawar High Court, which overruled the civil court’s order.

“We have to see at what happens if women do not realize their rights or do not claim,” Bandial said.

In August, the top court had voiced serious concerns over the executive’s slackness in guarding the right to inheritance of the womenfolk.

Comprising Justice Yahya Afridi and Justice Isa, a division bench had heard the case in which a woman was being deprived of inheritance.

Isa, in his judgment, said that the saying ‘prevention is the best medicine’ applies where female rights are impaired.