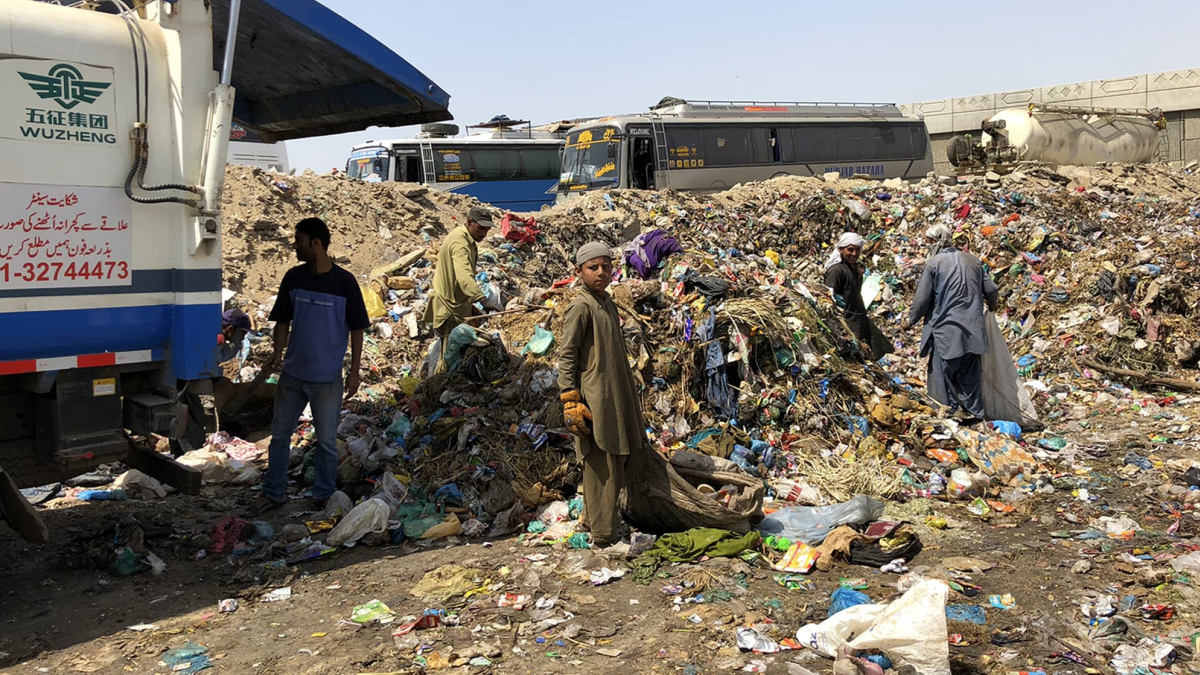 The public of Karachi was still not over the proposal made by the Karachi Metropolitan Corporation (KMC) to collect taxes via monthly electricity bills when KMC made another strike to impose a fee on Karachi residents for the waste proposal work in the metropolitan city.

The proposal suggests that the charges will be taken from the monthly gas utility bills.

The proposal was presented in a Sindh Solid Waste Management Board (SSWMB) meeting – which Local Government Minister Syed Nasir Hussain chaired. It was brought under discussion that waste disposal work was dissatisfactory in different localities of Karachi. It was highlighted that a letter had been issued to the Sui Southern Gas Company (SSGC) to adjust the waste disposal fee in their billing system.

According to the proposal presented at the meeting, a sum of Rs100, Rs200, and Rs300 will be charged from residents depending on their locality. The meeting signaled towards a mutual collaboration between the two parties in which SSWMB will identify revenue streams by keeping in view their waste disposal work in the city’s industrial zones.

Furthermore, by the end of October, SSWMB will extend its waste collection services in the District Korangi, District Central of Karachi, and District Larkana. It was also decided that SSWMB will start its operations in Gulshan-e-Hadeed, Steel Town, and the neighboring areas of District Malir.

For seamless operations, tenders will be issued to kickstart the operations in major cities of Sindh province, including Sukkur, Rohri, and Hyderabad. Moreover, the meeting also seeks approval for using a development scheme of building garbage transfer stations in Karachi to complete the unfinished waste disposal work in the region. Lastly, the meeting discussed the need to launch waste to energy projects in the province whose primary objective will be to consume wastes and generate energy.