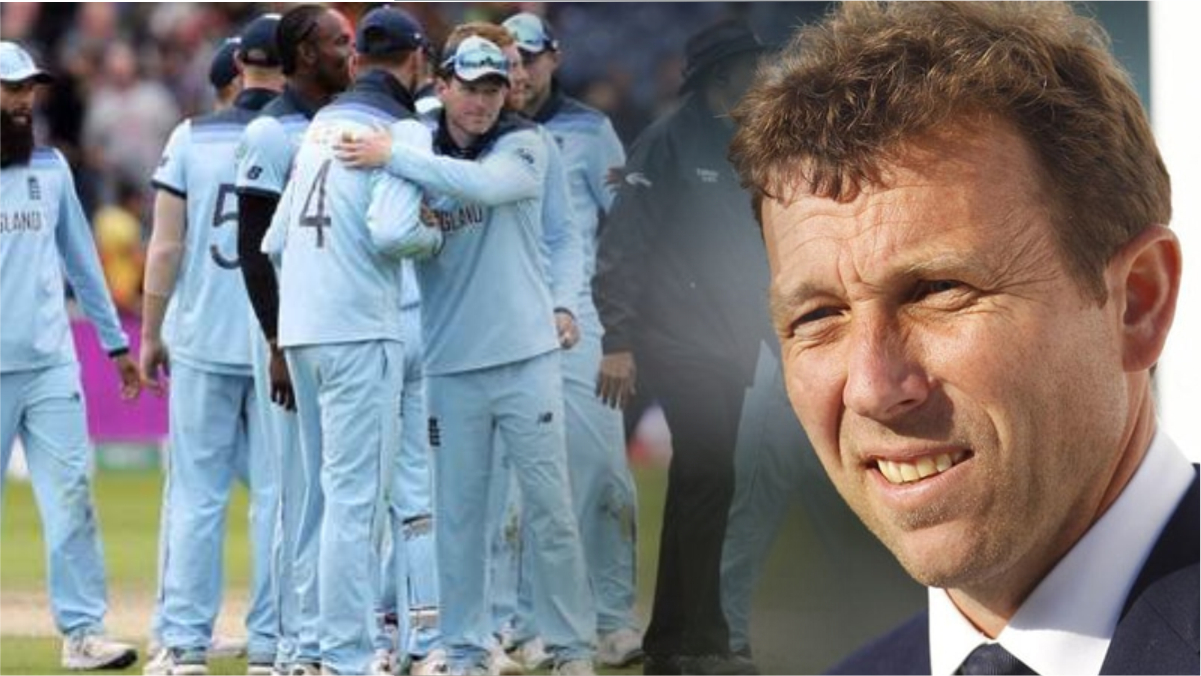 Former captain Michael Atherton said, on Thursday, that it was strange that the England Cricket Board (ECB) called off the Pakistan tour due to players’ welfare.

Atherton, a renowned cricket commentator now, showed his dismay at the ECB allowing their players a three-month window to play the IPL. He said the ECB’s step was worse than India’s withdrawal from the Manchester Test.

In a scathing assessment of ECB’s decision, he said there are questions in the cricket fraternity on how a few England players, who could have played the short white-ball series in Pakistan, are now available to play for their IPL play-offs if required.

Atherton said, “Citing player welfare is very strange when the ECB has washed its hands of its players’ travel and commitments for three months of the year so that they are set to play in the Indian Premier League.”

In his column for ‘The Times,’ he asked, “If it is so wary of bubbles and cricket fatigue, why should it take more interest in the players’ availability to play the IPL?”.

Atherton was surely blunt in questioning the ECB decision – saying it was difficult to understand the reasoning behind the step. “This decision is way worse than England’s withdrawal from South Africa and India’s cancellation of the Manchester Test. Even though both those actions are hard to justify, they were understandable given the Covid scenario – which  had come into proximity to the teams.”

Atherton, who played 54 ODIs and 115 Tests for England from 1989 to 2001, said he knows that the “sense of betrayal and anger in Pakistan is understandable and real” after his country pulled out from their series without any tangible reason.

The ECB said rather than security issues, the players’ mental well-being was their reason for withdrawing from their away series.

New Zealand also pulled their team out of the tour, citing security risks after being in the country for more than a week.