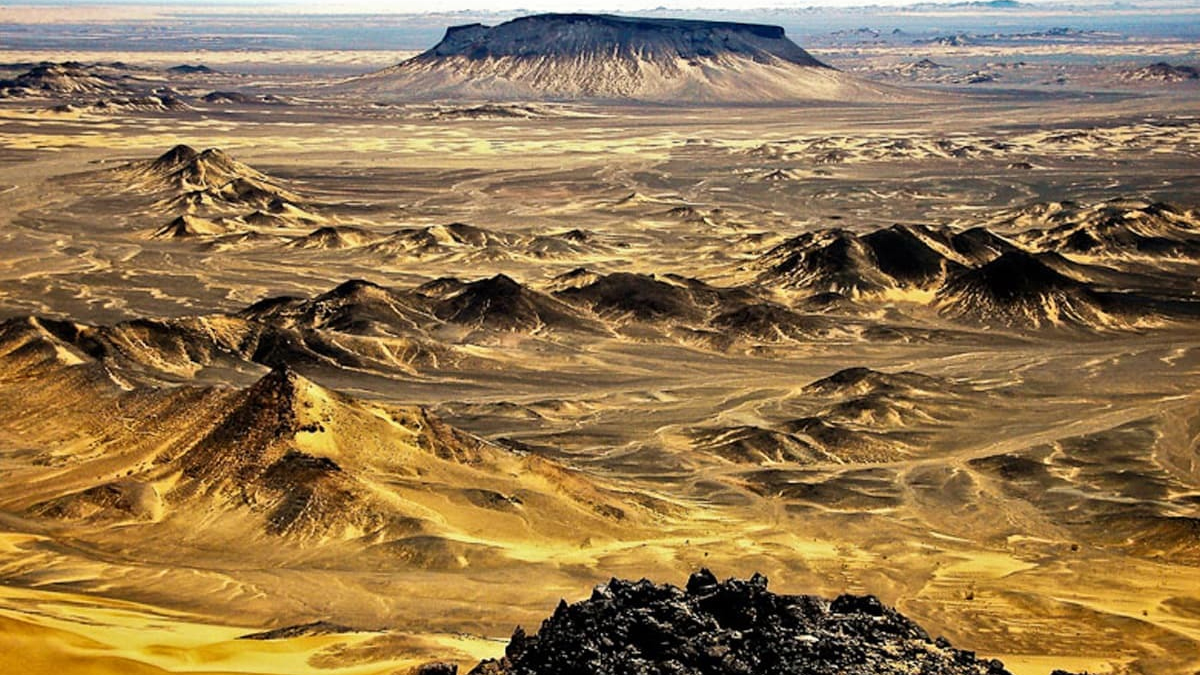 Two allied parties skipped the federal cabinet meeting on Tuesday over a contentious law addressing the restoration of the Reko Diq copper and gold mine project in Balochistan, signalling the first signs of a deteriorating political climate in the nation.

Two of the allies, Jamiat Ulema-i-Islam (JUI-F) and Balochistan National Party-Mengal (BNP-Mengal), boycotted the cabinet meeting to express their disapproval but later joined it, according to sources with knowledge of it.

Sensing the seriousness of the situation, the prime minister established a cabinet committee to address the complaints of JUI-F and BNP-M while promising that, following consultation with the two allies, an amended bill would be presented to parliament shortly.

The aggrieved parties believed that the recently enacted Foreign Investment (Promotion and Protection) Bill, 2022, which was related to Reko Diq, was against the rights of the Baloch people and that neither party had been included during the bill’s creation.

Both the JUI-F and the BNP-M held separate meetings following the cabinet meeting when they discussed the possibility of exiting the coalition if their demands were not met.

In contrast, Marriyum Aurangzeb, the minister of information, stated in a statement following the cabinet meeting that the committee had been constituted to address the complaints of the irritated parties. The cabinet committee will speak with the leaders of the associated parties, gain their trust, and allay their concerns. Following deliberation, an amending bill would soon be presented to the legislature, she continued.

She stated that the financial plan for the Reko Diq project had received cabinet approval, and that the project’s final contract with two foreign companies will be signed on Thursday.

The regulatory framework for the Reko Diq and state-owned firms was also approved by the cabinet.