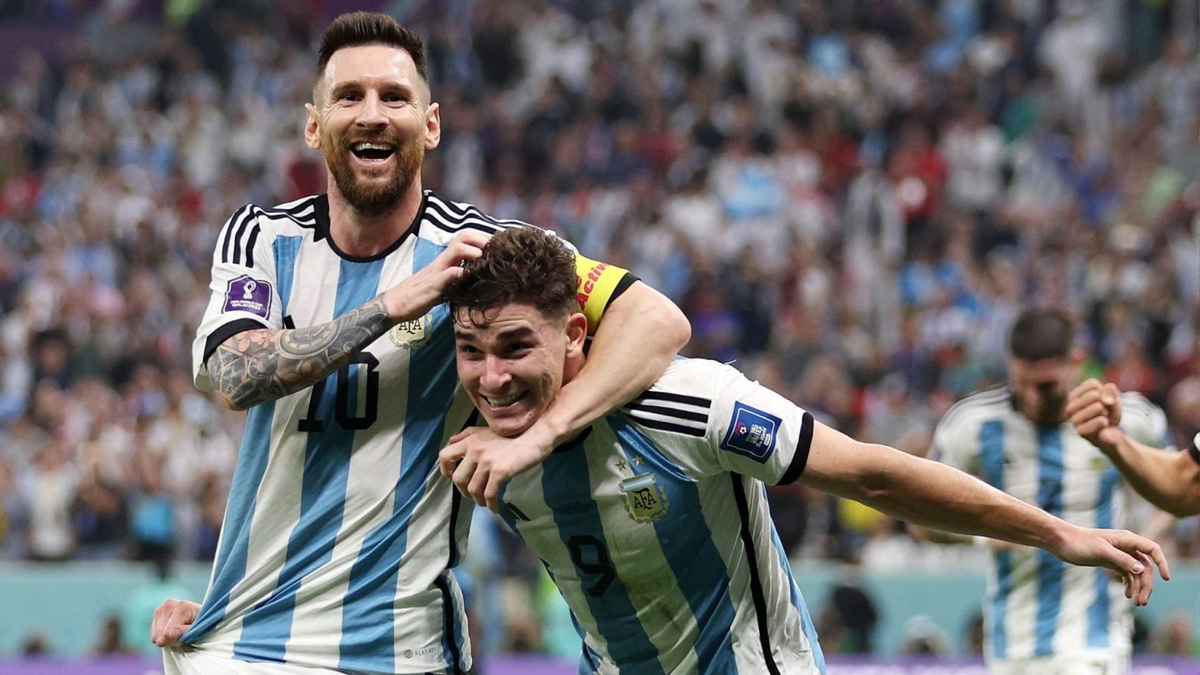 When Julian Alvarez turned in a low cross from the byline, Messi, 35, spread his arms to absorb the admiration of the Argentina supporters gathering behind that goal at the Lusail Stadium on Tuesday night. Messi twisted and twirled to leave Croatian defender Josko Gvardoil chasing his shadows.

With 20 minutes left, Argentina enjoyed a three-goal advantage. They were making their way to the final in anticipation of Messi‘s meeting with destiny—the delivery of the championship that he and his country have long desired here in Qatar.

There is a sense that now is the right time for their talisman to write the ideal conclusion, eight years after their defeat to Germany in the World Cup final in Brazil. Messi stood in the centre of the circle after Argentina’s 3-0 victory before his teammates gathered around him. Diego Maradona, who led Argentina to their last championship in 1986, may have been smiling down from the heavens as he grinned for the entire world. Lionel Scaloni, the Argentina coach, had tears in his eyes as he stood on the sidelines.

After Argentina’s most convincing victory thus far in the competition, which also saw them get some retaliation for their loss to the Croats by the same score in the group stage four years ago in Russia, France or Morocco await in five days at the very same stadium.

Croatia had no chance of reversing the momentum once Messi and Argentina turned it on. Perhaps they will regret Dominik Livakovic’s moment of insanity, which gifted Argentina a penalty that Messi calmly converted and a lead in the game after 30 minutes. It meant that Luka Modric, their 37-year-old midfield saviour who was replaced with 10 minutes remaining, would not have a fairytale conclusion to his legend.

Lusail felt like a cauldron simmering with anticipation even an hour before the game started. The start of the final four stage was signalled by another display of pyrotechnics, but it was a cautious start with both teams trying to maintain composure and unity. There was no available space.

Who Held the Most Possession?

Croatia had a tonne of possessions. Livakovic, Croatia’s hero in their penalty shootout victories over Brazil and Japan on their road to the semi-final, then erred by blocking Alvarez after Enzo Fernandez had set him up.

Emiliano Martinez, the keeper for Argentina, couldn’t even bear to glance at the other end. In front of a throng of raucous Argentina fans who had been cheering long before the game even began, he knelt on one leg. But those supporters gave out a cry of relief as Messi’s penalty hit the roof of the net. It was ear-splittingly loud.