Messi Announces Next World Cup as His Last 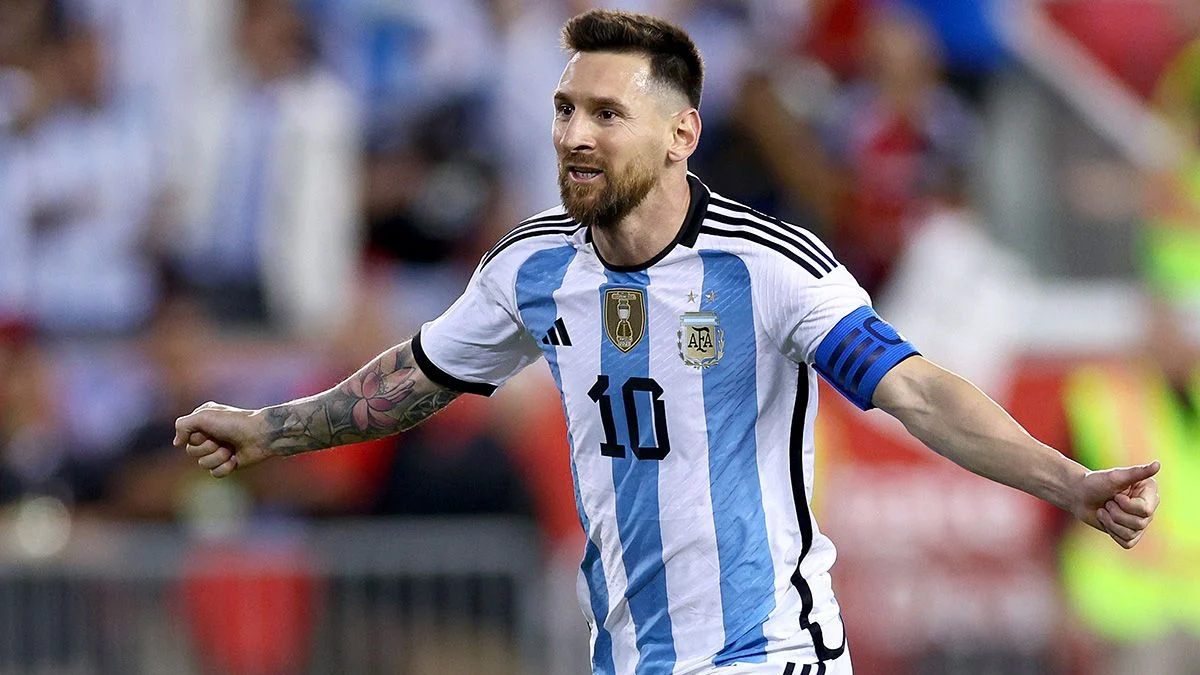 Superstar Argentine Lionel Messi has said that the 2022 World Cup in Qatar next month will be his final competition.

“This World Cup is undoubtedly my last. I have fantastic physical health, and this year, unlike last year, I was able to have a strong preseason. It was crucial for me to arrive where I am, with a positive outlook and lots of hope,” he said in a Thursday interview with ESPN Argentina.

The 35-year-old footballer is regarded as one of the all-time greats and has won all save the World Cup of the major trophies.

“There is nervousness and worry surrounding the World Cup.”

Messi, who will appear in his fifth major event, added, “We can’t wait for it to start.”

He made his international debut in 2005 and currently holds the record for most goals scored in a single season with 90.

The Lionel Scaloni-led Argentina team will enter the competition as one of the favourites because it has gone 35 games without suffering a loss.

The closest Argentina has come to winning the World Cup since Messi made his debut was in 2014, when the squad lost to Germany 1-0 in the championship game thanks to a stoppage time goal by Mario Götze. Argentina was eliminated from the competition in 2018 after losing to France 4-3 in the round of 16.

Why Should You Choose Solar Energy