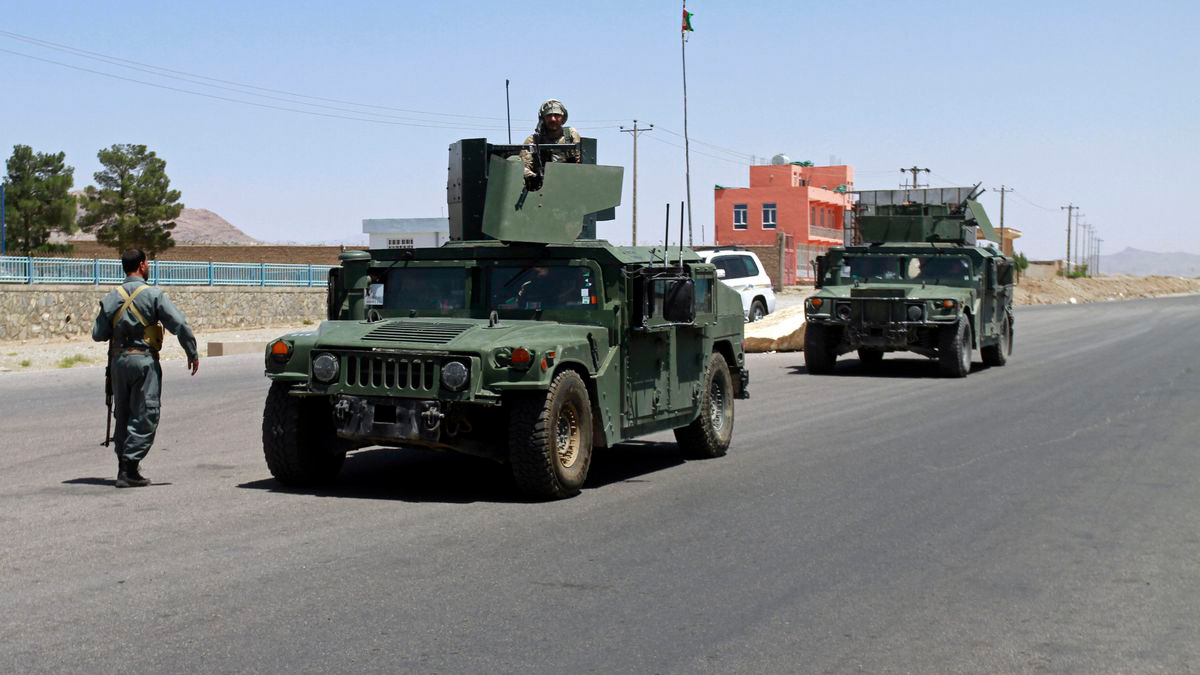 A US peace envoy, on Tuesday, warned the Taliban that any government that comes to power via the use of force in Afghanistan would not be internationally recognised.

This comment from Zalmay Khalilzad comes in view of numerous cities falling to the militant group in stunningly quick succession.

Khalilzad – the US envoy – travelled to Doha, Qatar, where the Taliban have a political office. He told the group that there was no point in pursuing victory on the battlefield as a military takeover of Kabul would mean that they would be seen as pariahs.

Khalilzad’s mission in Qatar is to formulate a joint international response to the increasingly deteriorating situation in Afghanistan – as per the US State Department.

He plans to force the Taliban to end their military offensive and to negotiate a political settlement – the only path to development and stability in Afghanistan, the State Department said.

He hoped to persuade Taliban leaders to get back to peace talks with the Afghan government as American and Nato forces end their pullout from the war-torn country.

The insurgents have taken control of seven out of 34 provincial capitals in the country in less than a week.

On the other hand, the Taliban military chief issued an audio message to his fighters on Tuesday, ordering them not to hurt Afghan forces and government officials in territories they conquer. The recording was laid forth on Twitter by the Taliban spokesman in Doha, Mohammad Naim.

Mohammad Yaqoob – the son of late Taliban leader Mullah Mohammad Omar – in the nearly five-minute audio, told the insurgents to stay out of abandoned homes of security and government officials who have fled, leave marketplaces open and protect places of commerce, including banks.

It, however, isn’t clear if Taliban fighters on the ground would heed Yaqoob’s instructions.