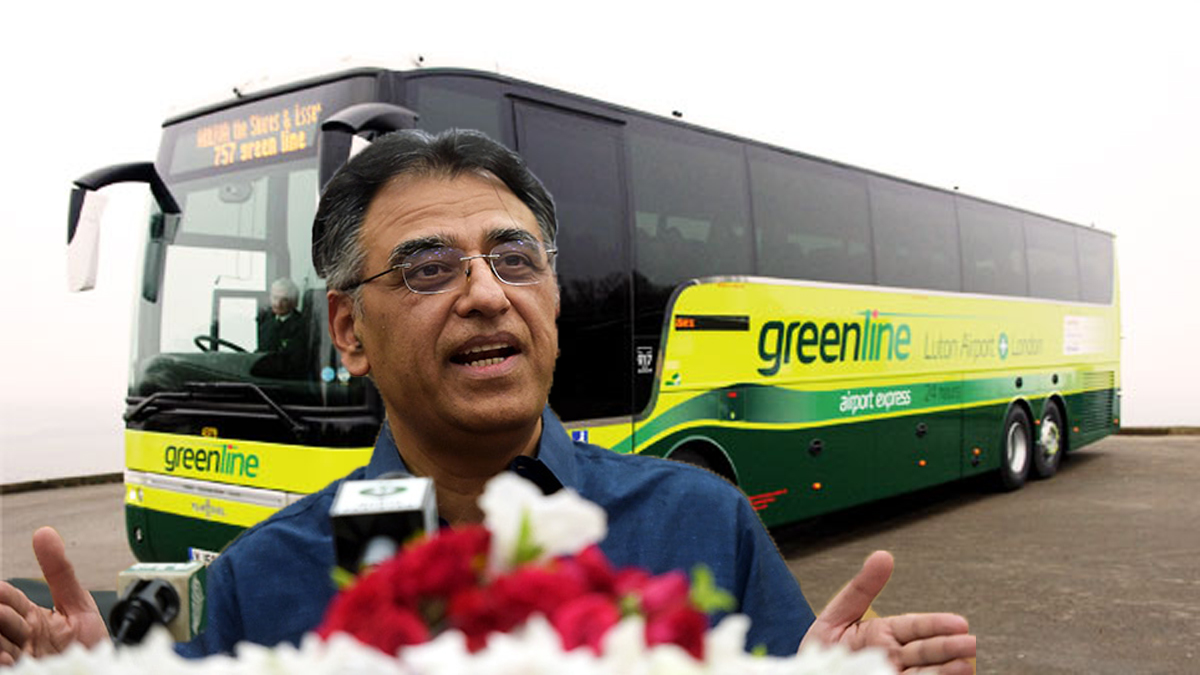 “Prime Minister Imran Khan reviewed the progress of five federal projects under the Karachi Transformation Plan and said that the Green Line BRT would start from October this year,” he said in his tweet.

It is pertinent to mention that work on the Rs24 billion federal-funded project — formulated by the previous PML-N government — had started in February 2016 and was set to finish before the general election in July 2018.

It also merits a mention here that on completion, the Green Line project will only cover one stretch of the city between Merewether Tower and North Karachi.

The Green Line is just one element of ‘Karachi Breeze’. This project comprises four bus lines and promises a comprehensive transport solution in the city.