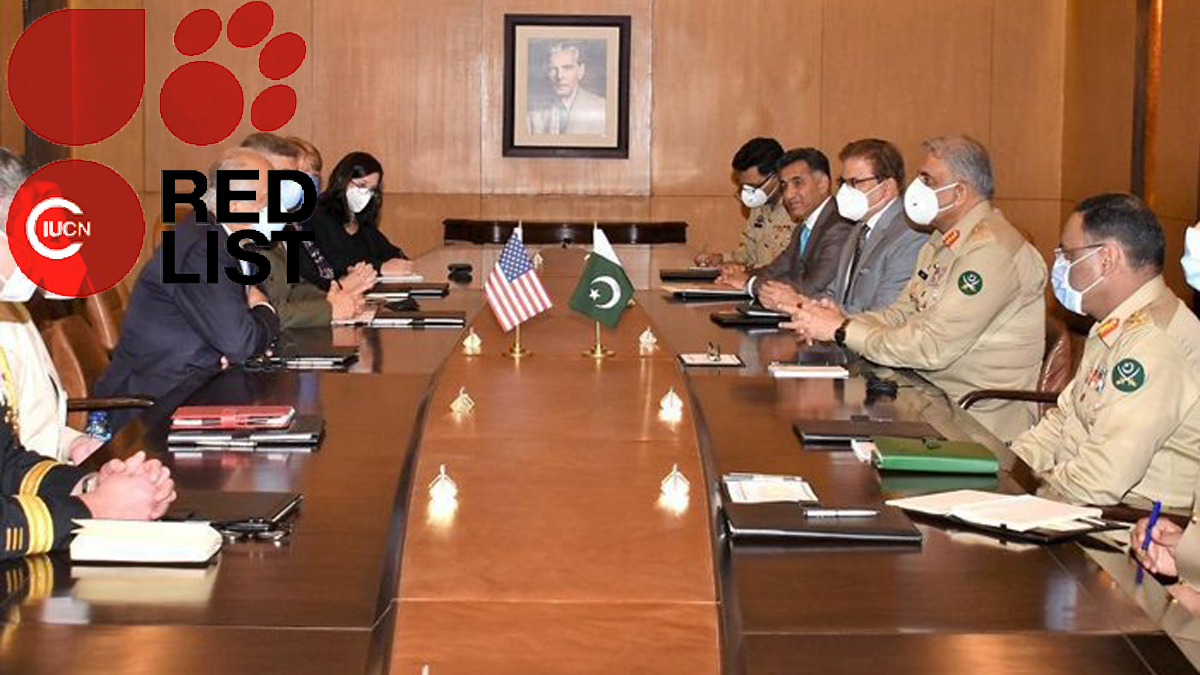 Pakistan’s High Commissioner to the UK, Moazzam Ahmad Khan said, on Tuesday, that he is optimistic that the UK will remove Pakistan from its red list in the forthcoming travel update on August 26.

He was briefing journalists, where Mr Khan outlined the mission’s engagement with British authorities on their judgment to keep travel from Pakistan restricted. He said officials should re-examine data from Pakistan taking all elements into account.

He also rejected reports of a communication gap between the two countries on the issue of Covid-19.

“We feel the system that the British authorities have adopted to assess Pakistan does not display an accurate picture of our Covid-19 condition, and this needs to be corrected,” he said.

The British High Commission in Pakistan, on the other hand, said that the decision to keep the country on its red list, under the coronavirus travel restrictions, was purely based on data and science.

The British government had placed Pakistan on the red list on April 2 and India on April 19. However, in an updated list, the UK government announced that India, Qatar, Bahrain, and the UAE would be removed from the red list, August 8 onwards.

A day earlier, it was announced that UK senior health official JO Churchill said that Pakistan was being held on Britain’s “red list” due to the “worsening Covid-19 situation and low testing rates”.

The decision was met with resentment from the Pakistani public and politicians alike who termed it “very unjust”.

“UK government, dominated by Indophiles and despite globally documented India’s disastrous handling of Covid pandemic, moved India to the Amber List but kept Pakistan on its Red List,” Minister Mazari said in a tweet.

Furthermore, she stated that the British government had never asked for Covid-19 data from Pakistan.