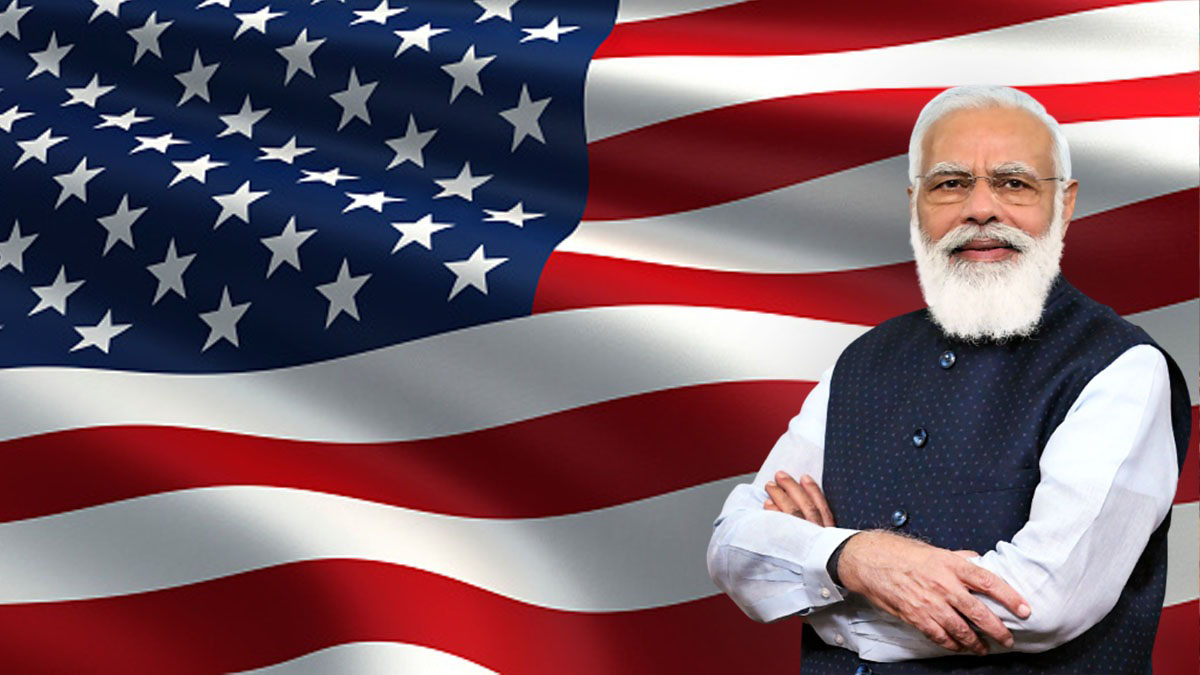 BJP Spokesperson Had Made Disrespectful Remarks

On June 5, BJP spokesperson Nupur Sharma and Naveen Kumar Jindal had made disrespectful remarks about the Prophet (PBUH). After that, worldwide condemnation piled upon the BJP, and the party had to distance itself from their statements, announcing action against the duo.

Uproar Was Witnessed Over The Remarks Within India & Across The World

An uproar was witnessed over the remarks within India and across the world, as Narendra Modi’s party faced condemnation in Muslim countries and other nations. Muslims took to the roads across Asia, including India, where protesters faced an intense crackdown by Indian authorities.

Read Also | Disengaging with New Delhi against our interest: Bilawal

According to a July 13 report by a Pakistani publication, police in the Indian state of Uttar Pradesh made at least 300 arrests in connection with the unrest after several protests erupted there early in the month and razed the homes of several people over their involvement in demonstrations.

Clashes had broken out between Hindus and Muslims and in some cases and between protesters and police in several areas, the report said.

During Ned Price’s press briefing on Thursday, a journalist questioned the issue of the BJP members’ offensive remarks and the subsequent action against Muslims in India.

“Would you like to say something about these hate crimes committed by [the] Indian government against Muslims and other minorities?” he asked the State Department spokesperson.

In reply, Price said, “Well, this is something that we’ve condemned. We condemn the offensive comments made by two BJP officials, and we were glad to see that the party publicly condemned those comments.”

Disengaging with New Delhi against our interest: Bilawal