Disengaging with New Delhi against our interest: Bilawal 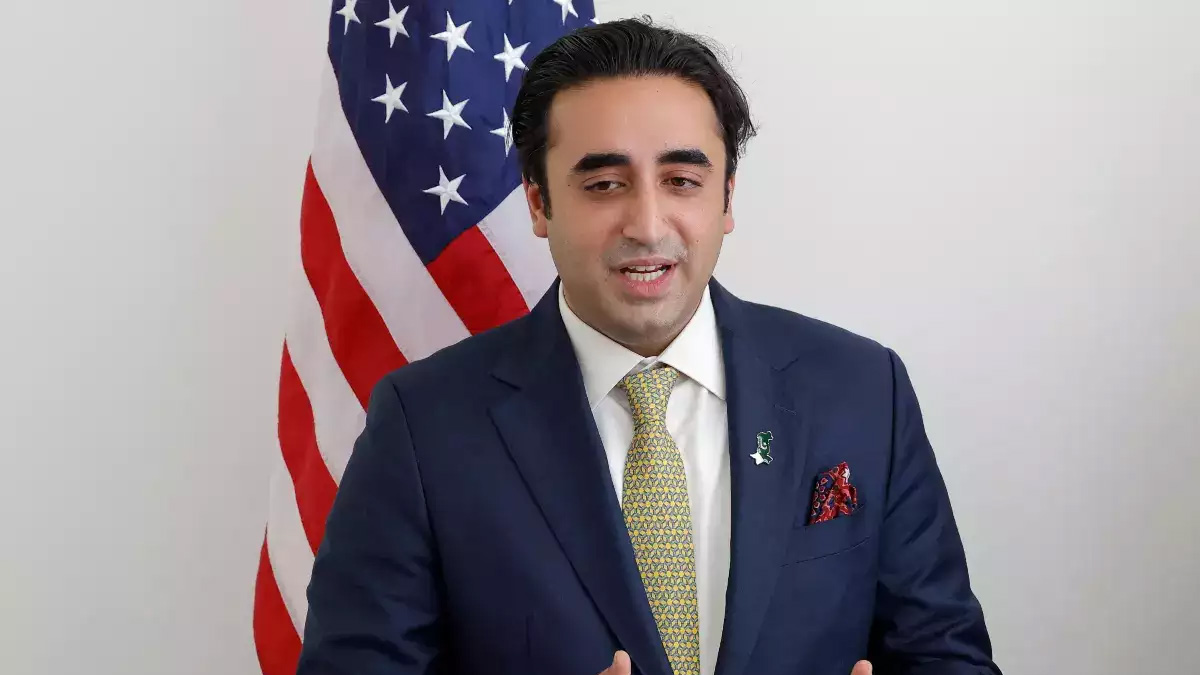 On Thursday, Foreign Minister Bilawal Bhutto-Zardari advocated the case for trade and engagement with other countries, especially the United States and India. He noted that Pakistan was isolated on the world stage due to the policies of the past government.

In his first major foreign policy speech, Bilawal touched upon the country’s major relationships and questioned the manner of foreign policy in the past.

Bilawal took office at the end of April. Speaking at the Institute of Strategic Studies Islamabad, the minister said that the coalition government had inherited an “internationally isolated and internationally disengaged” Pakistan.

The strained ties between Washington and Islamabad hit rock bottom earlier this year when the Pakistan Tehreek-i-Insaf government (PTI) accused the United States of aiding the opposition parties to remove it from office.

Imran Khan Is Running An Aggressive Campaign After Being Deposed

PTI chief and former prime minister Imran Khan is running an aggressive campaign after being deposed by a no-confidence vote in parliament, calling for absolute freedom from the “slaves of foreign powers”. This heightened anti-Americanism in the country.

US Secretary Of State Antony Blinken Reached Out To Bilawal

US Secretary of State Antony Blinken reached out to Bilawal soon after he took the foreign minister’s office and called him to a food security conference. The two met in New York on the sidelines of the global forum.

The “regime change” allegations continue to cast long shadows on the bilateral relationship.

The PTI government also had lowered diplomatic ties with New Delhi after the BJP government finished the autonomous status of occupied Kashmir in 2019.

Subsequent events in Kashmir against Muslims in India prevented re-engagement. Islamabad’s position has been pretty straight that it wants normalization, but it is for New Delhi to provide a conducive environment for that to happen.

Facebook plans to take on TikTok with major app redesign