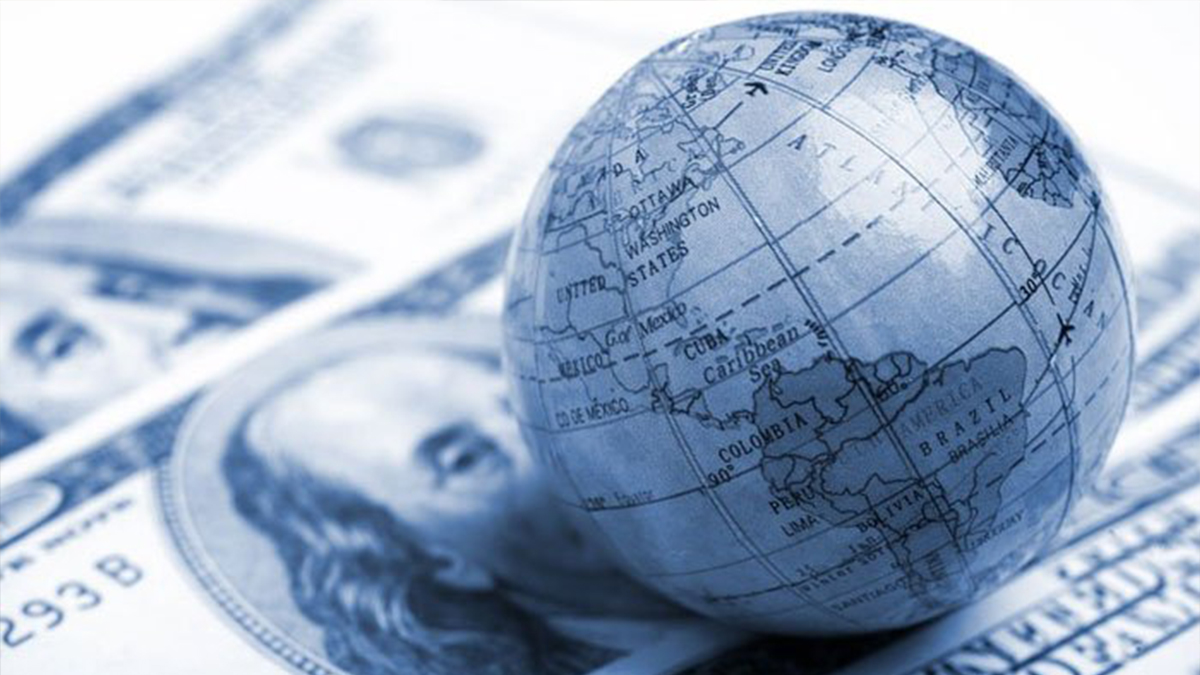 Millions of documents uncover offshore deals and assets of about 30 world leaders, 100 billionaires, and 300 public officials.

The hidden assets and secret deals of some of the world’s most powerful and richest people have been brought forth in the biggest trove of leaked data in history.

The files, named the Pandora papers, include 11.9m files from offshore structures hired by wealthy clients to hide wealth in tax havens such as Dubai, Monaco, Switzerland, Panama, and the Cayman Islands.

The secret offshore affairs of about 30 world leaders, including former and current presidents, prime ministers and heads of state. Moreover, they also throw light on the finances of 300 other public officials such as judges, mayors, government ministers, and military generals in 90 countries.

The whopping 2.94 terabytes of data was leaked to ICIJ and shared with media outlets around the world, arriving in different formats: as images, emails, documents, spreadsheets, and more.

It must be remembered that declaring and establishing an offshore company is permissible by law –  unless involved in any illegal practices.

The News’ reporter Umar Cheema along with Fakhar Durrani were part of the probe.

He said it was a very time-consuming process which tried everyone’s patience. In this time, they pored over each word in the documents, studied the background of those listed, their dealings in the country and abroad.