The Land of Afghans being used against Pakistan 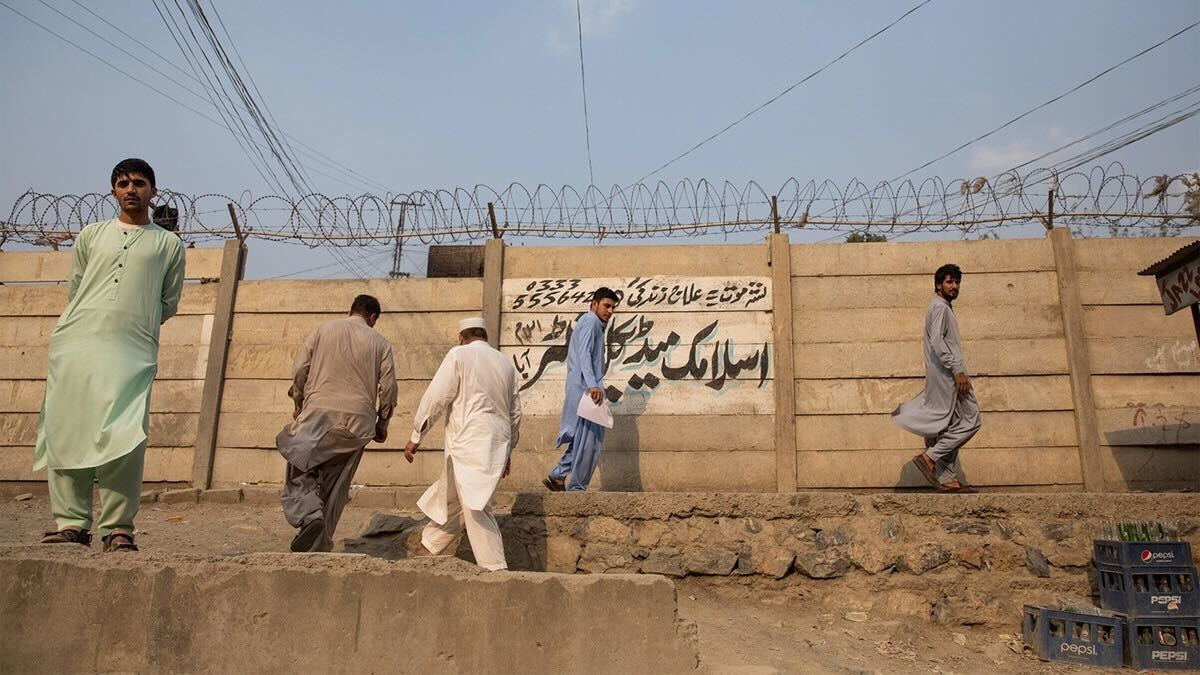 The government of Pakistan is in contact with Afghanistan government to investigate border rules violation. The LOC with Afghanistan was always considered the most sensitive one for terror attacks. But a peace agreement was signed that there will be no attacks from borders.

Pakistani government and armed forces were already negotiating the terms with Tehreek e Taliban Pakistan TLP but the talks were not progressive. More than 58 terror attacks in KP and Baluchistan, suicide bomb attack in capital of Pakistan made Pakistani government to come on same bench and think about the safety of country.

Pakistan is currently in bad state of economy because of loans burden from İmf, terror attacks and suicide bombs at this time will lead to more worse situation for public. The leadership of Pakistan is working on terms with Afghani government and trying to not let anyone help terrorists against Pakistan.

The NSC meeting decided to act immediately against all the conflict makers in country and declared those attackers as the worst enemies of Pakistan.

İn the current times, the law and order of Pakistan is shattered badly, government need to work day and night to get better results in regard of economy, law and order, finance, loans, poverty and ma y other rising problems of Pakistan.