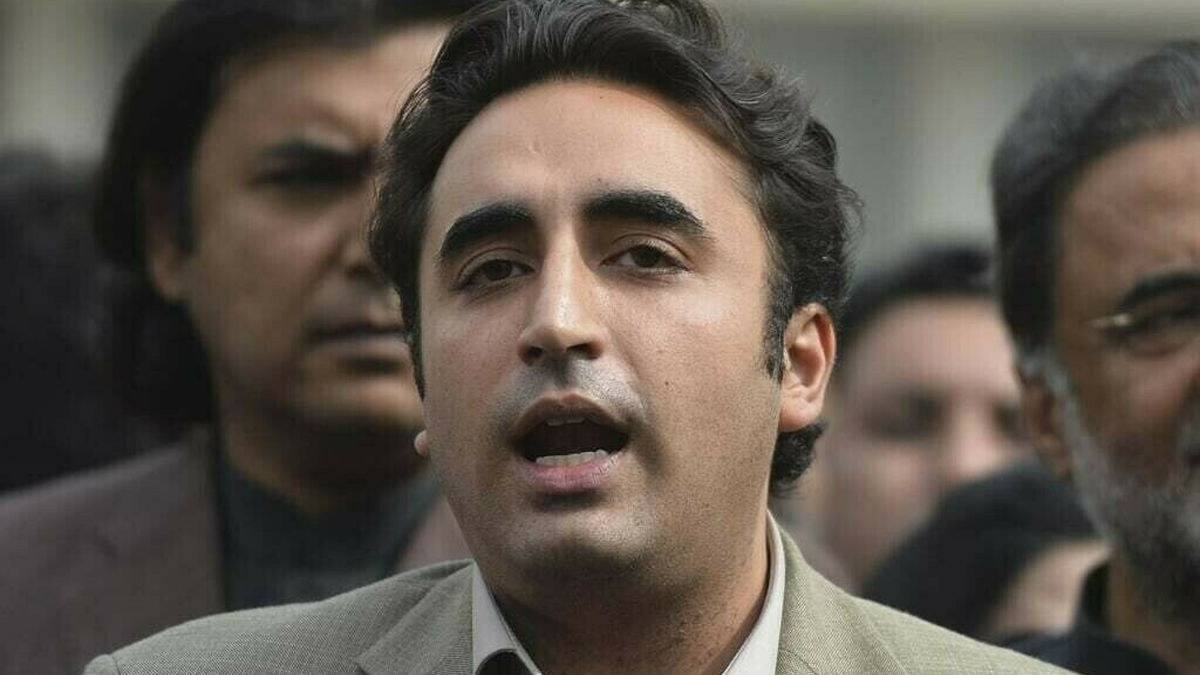 Minutes after his Indian counterpart accused Pakistan of supporting terrorism and harbouring Osama bin Laden, Foreign Minister Bilawal Bhutto-Zardari said, “The butcher of Gujarat lives, and he is the prime minister of India.”

The Pakistani foreign minister responded to comments made by Indian Minister of Foreign Affairs S. Jaishankar by saying, “I would like to remind Mr. Jaishankar that Osama bin Laden is dead, but the murderer of Gujarat remains, and he is the prime minister (of India).”

“This country forbade him (Narendra Modi) from entering” (the United States). The RSS, which takes its cues from Hitler’s SS, is led by these two individuals as prime minister and foreign minister,” he continued.

He also addressed Wednesday’s comments by Minister of State for Foreign Affairs Hina Rabbani Khar, who referred to India as “the largest perpetrator of terrorism” in Islamabad.

US Secretary of State

When Hillary Clinton, then the US Secretary of State, visited Islamabad more than ten years ago, Mr. Jaishankar claimed that she reminded him of Ms. Khar’s comments by saying that “you cannot expect snakes in your backyard to bite only your neighbours.”

Pakistan, he said, “was not terrific at listening to sound advice, and look what’s going there right now. It is currently the epicentre of terrorism and has a significant influence over many events in the area and beyond.”

The Indian minister pleaded with Pakistan not to place blame on others and questioned: “How long Pakistan plans to practise [terrorism] and disguise it by moving the discussion elsewhere? Clean up your behaviour, please. Do your best to be a good neighbour.

A journalist questioned Mr. Bhutto-Zardari during his press conference as to why the foreign ministers of India and Pakistan were exchanging barbs.

Not a Verbal Battle

“This is not a verbal battle. I haven’t noticed,” the minister claimed, adding that he was a victim of terrorism because his mother, along with thousands of other Pakistanis, had been murdered by terrorists.

The statement of Mr. Bhutto-Zardari that “India has been playing in the space” that has made it “extremely simple” to associate Muslims with terrorism was accompanied by the statement that “we have lost far more lives to terrorism than India did.”