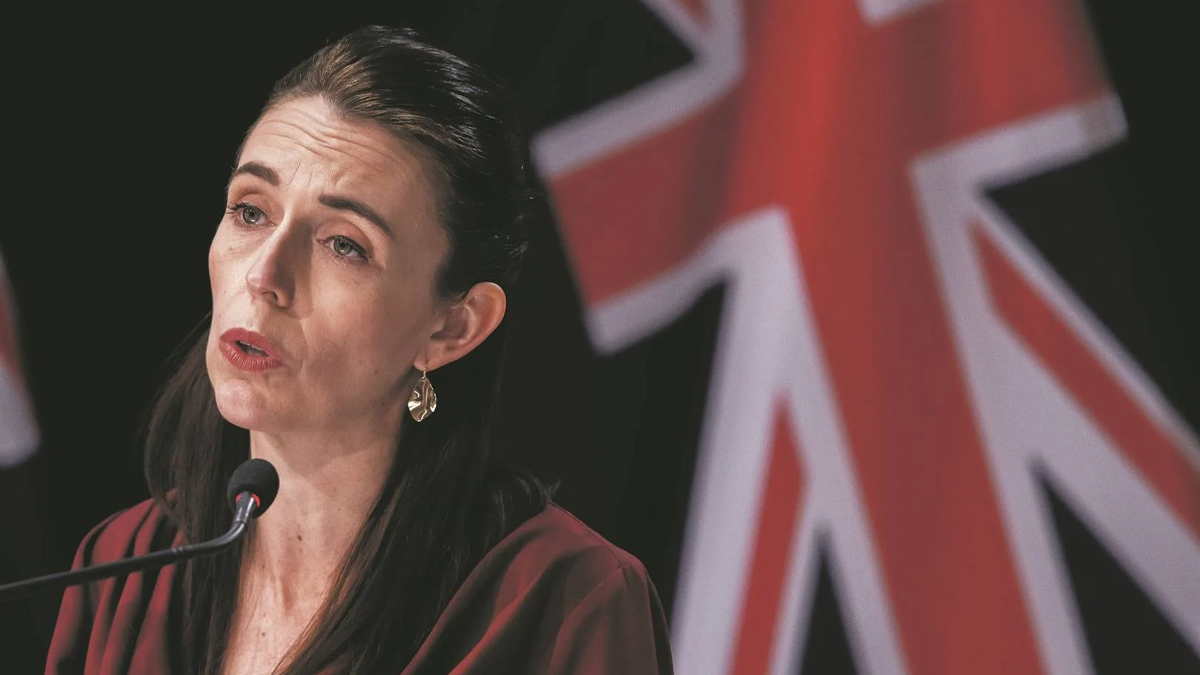 The prime minister of New Zealand, Jacinda Ardern, apologised after calling a political foe a “arrogant pr**k” in front of lawmakers on Tuesday.

Ardern objected when the opposition party leader asked her to offer an example of a time when she had made a mistake, apologised for it, and repaired it during a heated parliamentary discussion.

The prime minister delivered an eloquent, in-depth rebuttal before muttering, “such an arrogant pr**k,” which was picked up by the microphones in parliament, as she sat down.

The leader of the ACT party in New Zealand, David Seymour, took issue with the statement made about him and petitioned the House of Representatives speaker to have it taken back.

Ardern’s office later claimed that she had expressed regret.

The 42-year-old has served as prime minister for five years and is well-liked throughout the world for her ability to handle crises and practical approach to politics.

She was among the first prime ministers to have a child while in office, and throughout the majority of her two terms, she has maintained extraordinarily high approval ratings.

But with elections in New Zealand anticipated for late 2023 and the cost of living growing, she is coming under more and more political pressure.

With her Labour party trailing the opposition National party by five percentage points in the most recent polls, support for them appears to be dwindling.