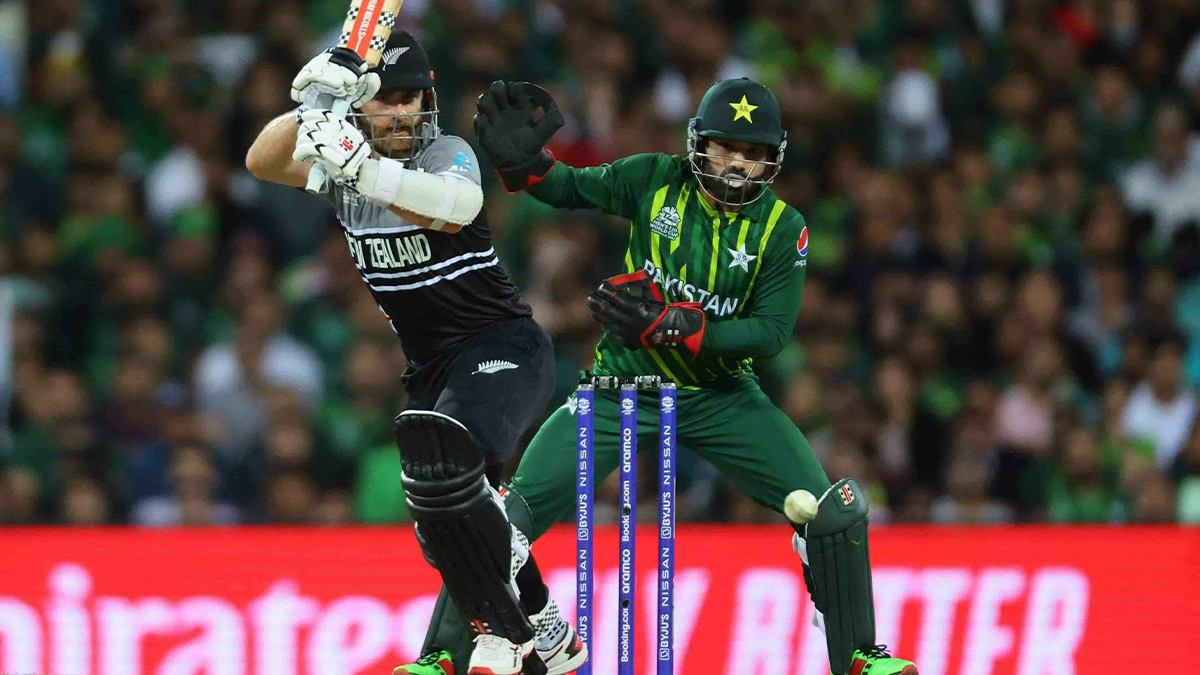 In their World Cup semifinal match at the Sydney Cricket Ground on Wednesday, Pakistan defeated New Zealand by seven wickets, barely making a mistake during the entire match.

They will face either England or India in the World Cup final as their reward on Sunday. If it turns out to be the former, it would keep them on pace to follow the example set by their successful World Cup run from thirty years ago, when they came back from the brink to defeat the Kiwis in the semifinals and England in the championship game.

Babar Azam lost the toss and had to field first when he’d have preferred to bat, giving them a terrible start to the day. Then, their renowned pacer Shaheen Afridi was smashed for a four on the first delivery of the over. But after that, it was all about Pakistan.

The Kiwis came in a distant second as Babar and Co. excelled in all areas, including bowling, fielding, and even decision-making. With a goal of 153, it was anticipated that the out-of-shape duo of Babar and Mohammad Rizwan may have trouble. As the Pakistani openers completely demolished the Kiwi pacers, those worries were swiftly allayed.

After struggling throughout the entire tournament, both of the star openers finally found their game and scored half century. The two did not stay to the end, but their body of effort was sufficient to allow later hitters to easily lead the team to victory.

PM Shehbaz jets off on ‘private flight’ for London