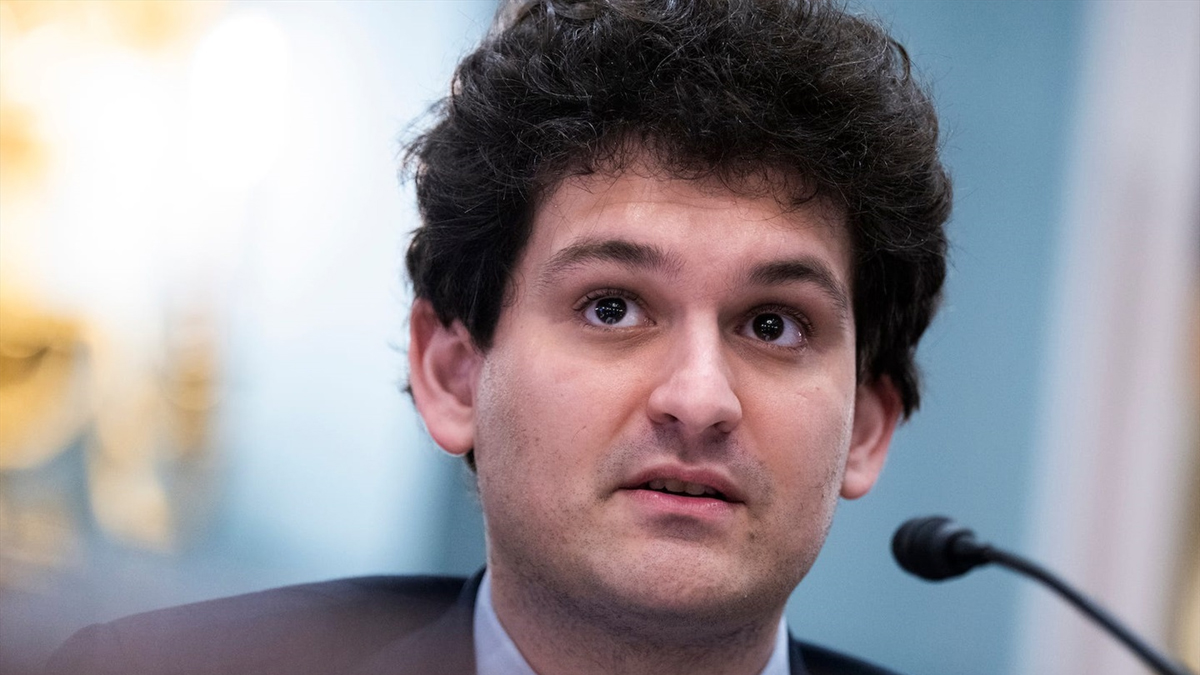 Sam Bankman-Fried, a disgraced cryptocurrency billionaire, was reportedly detained on Monday in the Bahamas at the request of the US government, who intends to charge him in connection with the dramatic failure of his FTX platform.

The arrest occurs the night before Bankman-Fried was supposed to testify under oath on the sudden collapse of the cryptocurrency exchange at a US Congress hearing.

The 30-year-old, who frequently appeared on television via video link from the Bahamas, where his business is situated, in recent weeks rejected legal advice and increased the number of media appearances in which he offered his explanation for his company’s unexpected demise.

According to a tweet from Damian Williams, the district’s chief prosecutor, “earlier this evening, Bahamian authorities detained Samuel Bankman-Fried at the request of the US Government, based on a secret indictment filed by the southern district of New York.”

“We intend to unseal the indictment this morning, and we’ll have more to say then,” he continued.

Bankman-Fried was to be detained until the United States expects to request his extradition, according to a news release from the Bahamas attorney general’s office.

The arrest was announced by the Bahamas prime minister’s office along with a police statement stating that Bankman-Fried was detained in the early evening at his apartment complex in the nation’s capital Nassau.

According to the statement, he was taken into custody without a hitch and was scheduled to appear in court in Nassau on Tuesday.

Bankman-Fried, more than anyone else, had symbolised the seeming transition of cryptocurrencies from disfavored get-rich-quick schemes scorned by the banking industry to legitimate investments.

Celebrities promoted his FTX platform in marketing campaigns, and the cyber whiz child established himself as a regular visitor to Washington D.C., where he contributed tens of millions of dollars to political causes.

The implosion of FTX, which had been valued at $32 billion, came quickly after a November 2 investigation on connections between FTX and Alameda, a trading firm that Bankman-Fried also owned.

The research revealed that a significant portion of Alameda’s financial structure was based on the FTX-created FTT coin, which had no independent worth.

Early in November, the price of FTT crashed, causing turmoil for both Alameda and FTX, where Alameda had sizable trading positions.

On November 11, FTX and a number of linked firms filed for bankruptcy protection, reeling from consumer withdrawals and short approximately $8 billion. This drew the attention of regulators, prosecutors, and irate customers who had bought into the bitcoin euphoria.