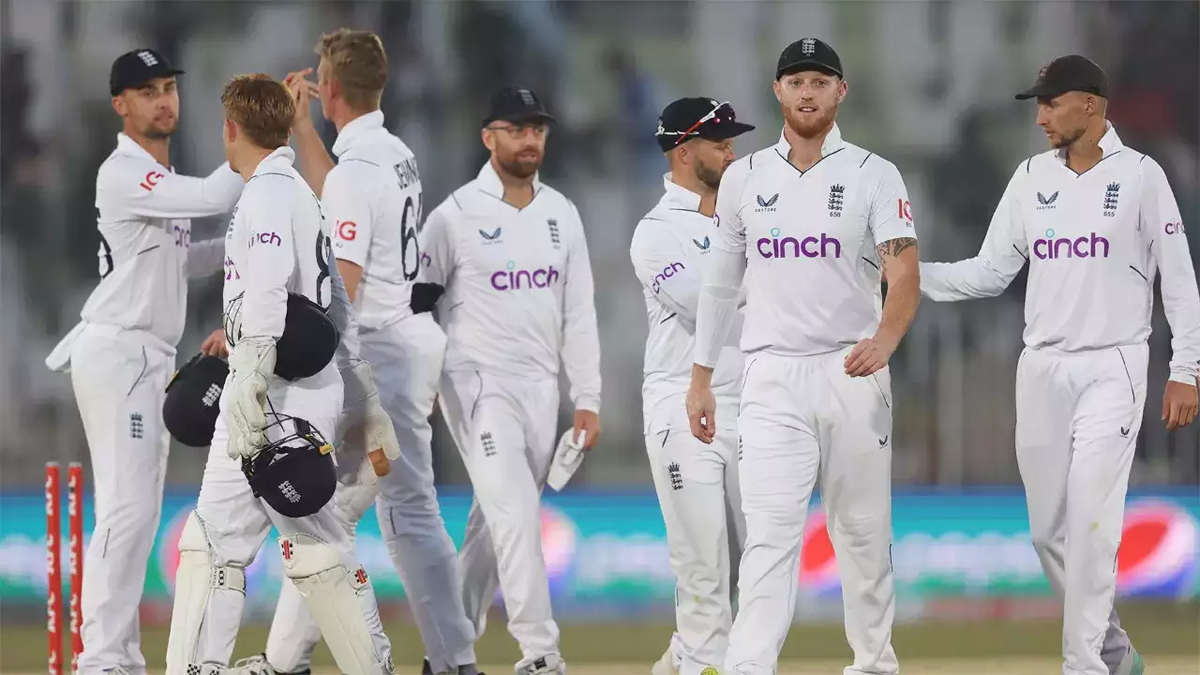 With one game remaining, England has officially won their three-match series, but captain Ben Stokes believes they would strive to become the first Test side to sweep Pakistan 3-0.

On Saturday, the third and final Test will start in Karachi.

In order to win the series against Pakistan for the first time since 2000–01, England first defeated Pakistan by 74 runs in the first Test before winning by 26 runs in the second.

Stokes used England’s 2018 3-0 series victory in Sri Lanka as evidence that his team would not let up.

In light of the possibility of becoming the only English side to record a whitewash in Sri Lanka, Stokes told reporters, “We won that series before the last Test, and there was even more added on to it.”

Pakistan With a Whitewash Series

So, even if this series is over and we’ll still receive the trophy regardless of the outcome, “there’s still an added element of excitement knowing that we could be one of the very few teams to walk away from Pakistan with a whitewash series.”

Rehan Ahmed, an 18-year-old all-rounder, may make his Test debut in the third game in Karachi, which begins on Saturday. If he does, he will be the youngest man to play for England in a Test match. Stokes said they are exploring this option as well.

Rehan was chosen for the squad not just for his talent and to help him fit in, but also because Stokes stated it would be an excellent chance for him to play if it were necessary.

“I can’t tell if he’s a batter or a leg-spinner, which is excellent I suppose since it demonstrates how much talent he has.”

“It’s always thrilling to have a wristspinner, especially for England, but it’s important to keep your expectations realistic about his potential. He is still young, and regardless of how thrilling it is, you still need to develop talent.”