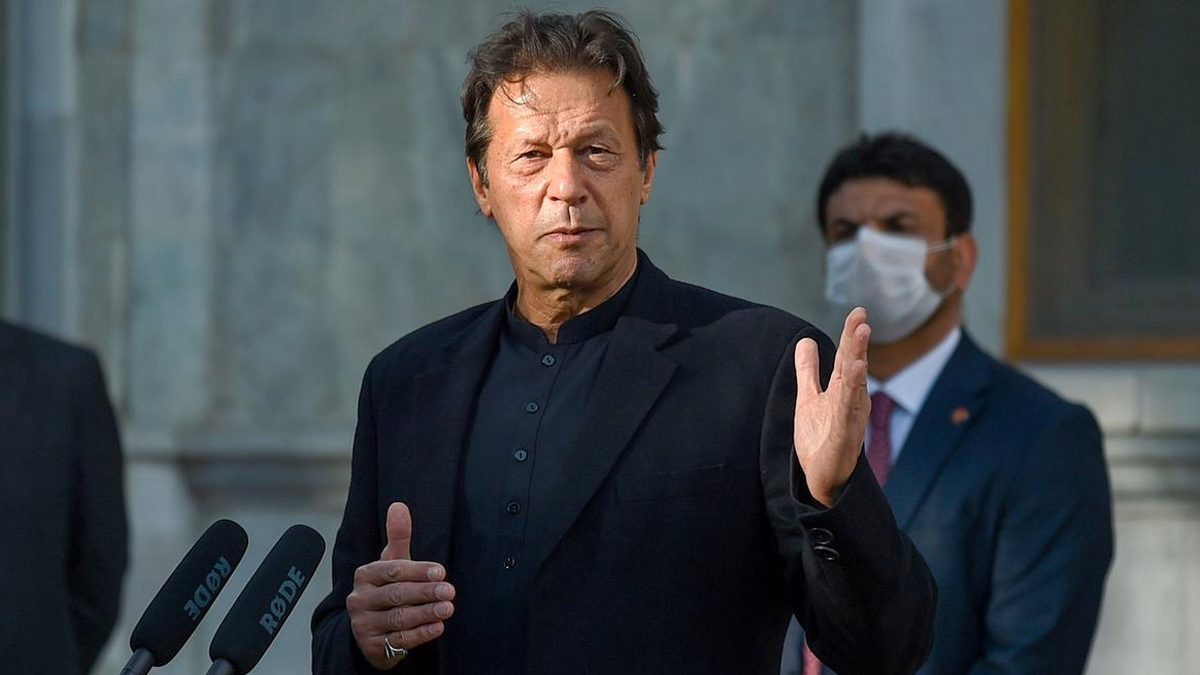 Imran Khan has urged students to speak up if they spot “corrupt” or “dacoits” in their vicinity.

He said that he was already leading a “Haqeeqi Azadi” (true independence) campaign to save and help the country rise among the comity of countries and that “the youth should wage ‘Jihad’ against injustices and excesses being done in the country.”

In his video-link message, Mr. Khan addressed the youth, at particular university students, and it was rebroadcast at gatherings held by the Insaf Students Federation (ISF) in 29 colleges and universities around the nation.

He mentioned Pakistan’s ranking on the Rule of Law Index table at less than 10% and Switzerland’s 99.9% rule of law compliance as examples of how a country without even access to resources can advance rapidly while those with resources are unable to do so.

He claimed that the Sharif and Zardari families had been in power for the past 30 years, looting the nation’s riches before regrettably receiving the NRO-I from former president retired Gen. Pervez Musharraf and most recently the NRO-II from former army chief retired Gen. Bajwa.

Suleman Sharif, the son of Prime Minister Shehbaz Sharif and a suspect in the corruption and money laundering of Rs16 billion, had been dry-cleaned under the NRO-II, he claimed, and the same “luxury” will now be extended to Nawaz Sharif and Asif Zardari.

“Gen (retired) Bajwa committed cruelty to the country by giving NRO-II to the gang of corrupt elements after putting their government in place through a regime change conspiracy and toppling the previous administration, which was not accused of any corruption but instead had led the nation to record economic growth,” according to the report.

He expressed sorrow that Pakistan’s talent pool was leaving the country in order to live in a country with rule of law and justice, noting that 170,000 people had left the country in the previous seven months.

“The nation should wage ‘Jihad’ against such groups and defend this country that has been blessed with all benefits by the Allah Almighty,” he insisted.

“Instead of leaving our country in the hands of corrupt and thieves.”