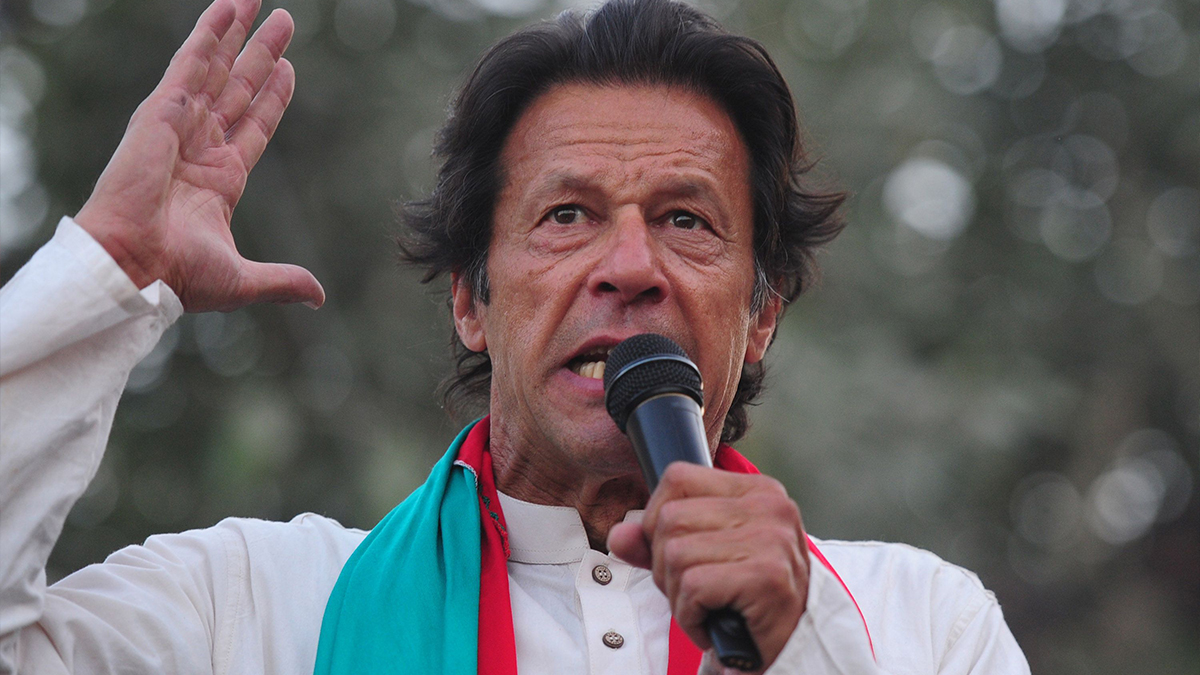 Following Imran Khan’s disqualification in the Toshakhana issue, the Election Commission of Pakistan (ECP) informed the Islamabad High Court on Tuesday that it had started the process to remove him from his position as PTI chairman.

A district and sessions court in Islamabad has postponed its decision on an ECP plea in the Toshakhana case against Imran Khan, according to ECP Director General Law Mohammad Arshad, who also informed the court that the next hearing of the reference has been set for December 20.

The trial court heard the commission’s argument on November 22 and is scheduled to render a decision on December 15.

In response to its ruling in the Toshakhana case, the ECP had started the process on December 5 to have Imran Khan resign as chairman of the PTI. According to Article 63(1)(p) of the Constitution, he was disqualified because he made “false statements and erroneous disclosure.”

Imran Khan’s appeal against the ECP’s decision to disqualify him was taken up by IHC Chief Justice Aamer Farooq, however due to a lack of time, further proceedings were tabled until Dec. 20.

Imran Khan’s attorney, Syed Ali Zafar, emphasised the case’s urgency in light of the ECP hearings. He informed the IHC that Imran Khan was being sought to be disqualified under Article 62(1)(f) in the Toshakhana matter after the National Assembly speaker had mechanically approved the pleas of a few MNAs without providing any justification, documentation, or evidence.

He argued that both the ECP order and the NA speaker’s decision were unlawful. The attorney contended that there must be an earlier pronouncement by a court of law against the member in order for a disqualification under Article 62(1)(f) to occur.

Court of Law Against Imran Khan

He emphasised that neither before the ECP nor when the commission was asked to respond to the inquiries raised in the reference was there a declaration from a court of law against Imran Khan as required by Article 62(1)(f) in this matter.

Therefore, the speaker’s reference is unjustified and unlawful, and the attorney said that ECP should have rejected the reference by concluding that Imran Khan is not ineligible under Article 62(1)(f).