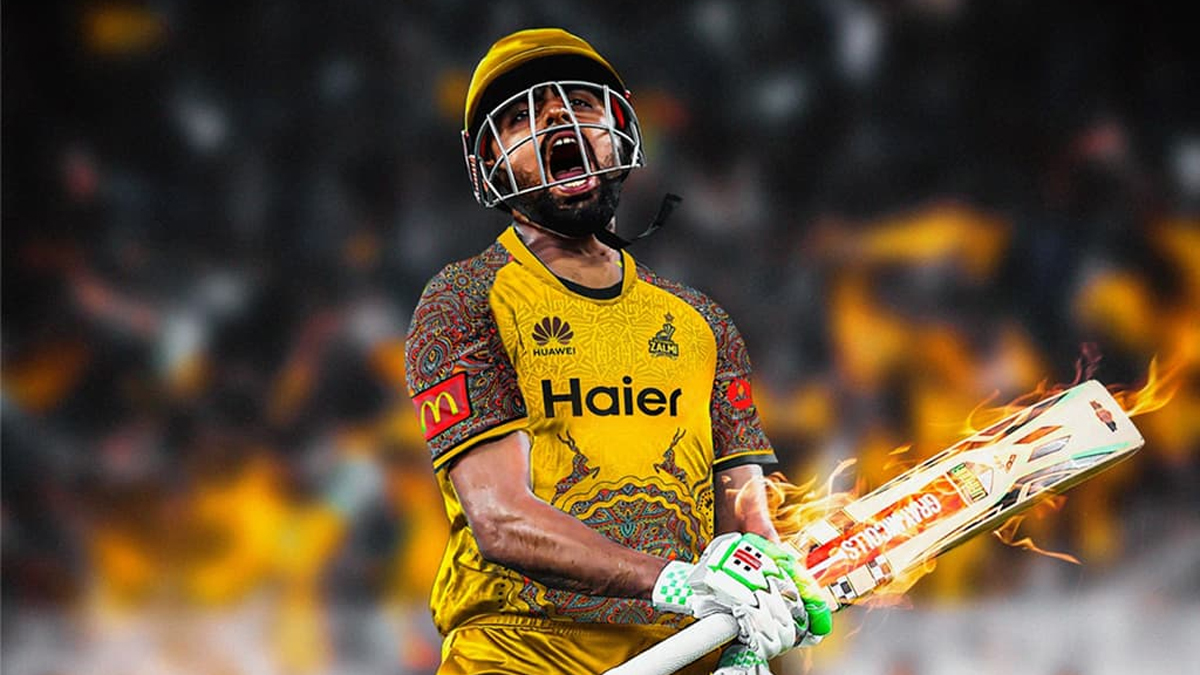 For the upcoming season of the HBL Pakistan Super League, Peshawar Zalmi’s captain will be Babar Azam, the captain of Pakistan.

He was moved by Babar’s previous team, Karachi Kings, to Zalmi for another Pakistani international, Haider Ali. Despite leading the Kings during the previous PSL season, the right-hander was unable to advance them to the postseason.

Imad Wasim, a seasoned Pakistani all-rounder, was reappointed as captain of the Karachi Kings. Before they handed Babar the reins last season, the Kings’ left-handed batter was in charge.