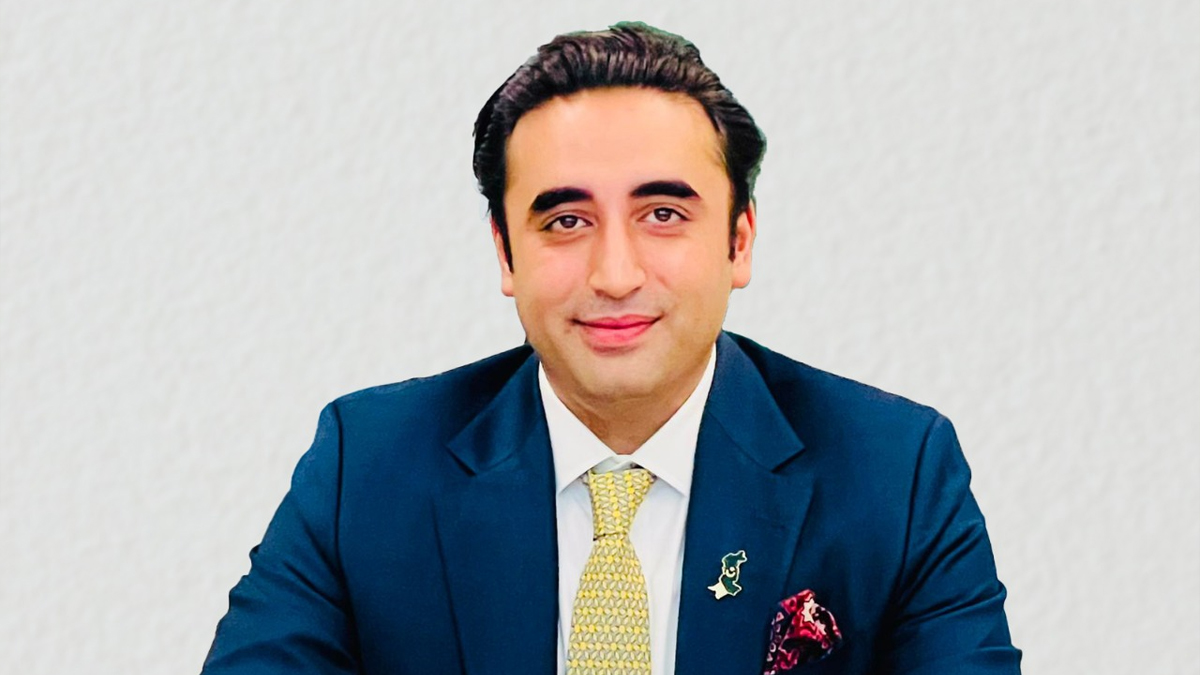 On Wednesday, Pakistan urged the UN Security Council to support talks aimed at reducing and regulating the development of conventional and nuclear weapons.

Foreign Minister Bilawal Bhutto-Zardari also backed the need for the council to be expanded in his speech to the Security Council in Additional York, but he was against adding new permanent members.

“This council should support negotiations in the appropriate bodies to limit and manage the build-up of nuclear and conventional weapons at the international and regional levels, including the development and deployment of new military technologies,” he said.

He asserted that the nuclear weapon nations must give legally-binding guarantees to non-nuclear states that they will not use or threaten to use nuclear weapons.

The foreign minister was reacting to a concept note that India, which now chairs the UN Security Council and is contemplating a new direction for reforming multilateralism, had circulated.

In his speech before his Pakistani counterpart, the Indian Minister for External Affairs, S. Jaishankar, accused both China and Pakistan of “misusing multilateral venues” to further their interests.

“Multilateral platforms are being utilised to justify and shield terrorist perpetrators even as the world is coming together with a more collective reaction,” he alleged. This was ostensibly a dig at China, which has often stopped India’s attempts to defame Pakistan by using the UN platform.

However, Mr. Bhutto-Zardari emphasised the need to broaden multilateralism rather than curtail it, as India had recommended. Limiting the use of fatal weapons would be a worthwhile multilateral mission for the global organisation, he said.

The foreign minister said, “New and lethal weaponry that might cause vast and indiscriminate suffering, or that lowers the threshold of conflict, should be outlawed.”

Peaceful Use of Nuclear

“Discrimination should be eradicated in the peaceful use of nuclear and other technology. According to the first UNGA special session on disarmament, the objective must be to ensure equal security for all States.”

He emphasised that because the UN General Assembly is the most universal global platform, it must play a crucial part in promoting multilateralism and increasing equity and justice in international relations.