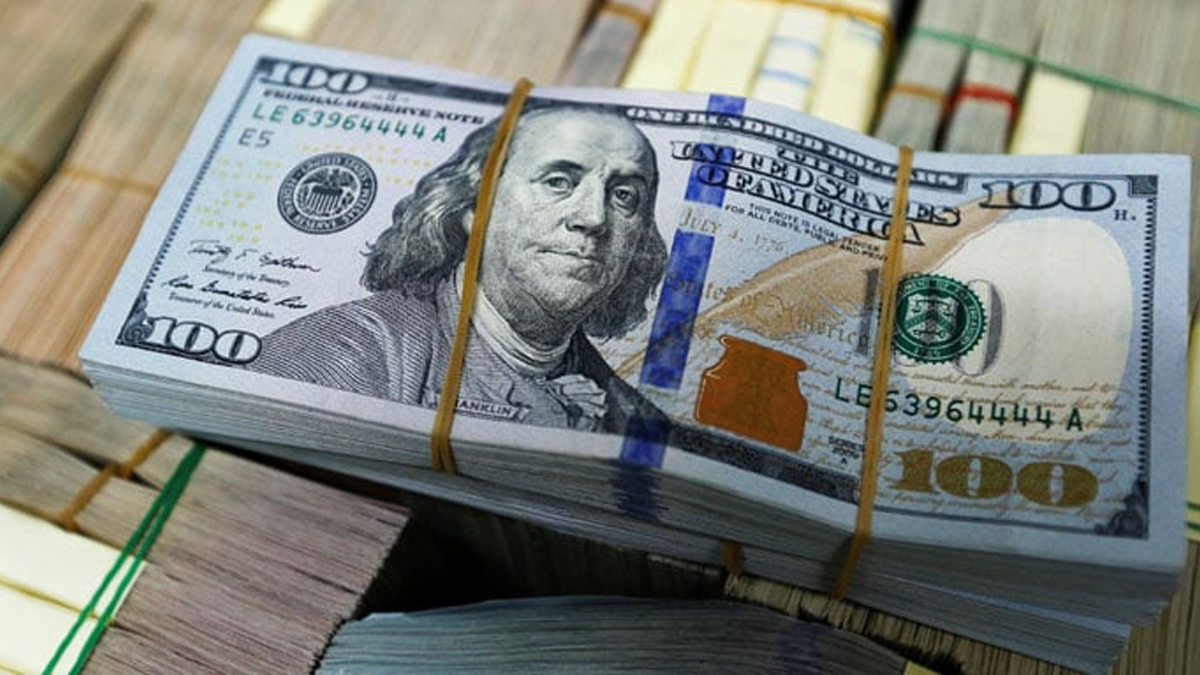 Pakistanis living abroad sent fewer remittances in November of this year, by 14%. During the first five months of the current fiscal year (FY23), inflows decreased by 9.6%.

Latest From the State Bank

According to the most recent figures made public by the State Bank on Wednesday, remittances continued to dip in November, falling to $2.1 billion from $2.5 billion in the same month previous year. Inflows decreased by 5% from $2.215 billion in October of this year.

The artificially low dollar rate in the interbank market, according to bankers and currency experts, might cost the nation dearly. The interbank market’s current exchange rate for the dollar is Rs224.71, however the open market offers a substantially higher rate. The worst aspect of the low interbank exchange rate for the dollar is the establishment of a very robust black market that begins to draw in remittances.

Bankers and currency specialists agree that the widening difference in dollar rates is the primary cause of the low inflows. While banks provide Rs224.71 for a dollar, the black market offers Rs255.

According to Tahir Abbas, head of research at Arif Habib Limited, “the fundamental reason for a fall in remittances is a 10% disparity in the open market and interbank currency rates.” He claimed that the official remittance figure has decreased because expats are receiving a 10 percent greater rate for the same amount of money received through unauthorised routes.

In addition, exporters are delaying US dollar profits due to the widening exchange rate. To help exports and remittances, the government must attack this gap head-on, he said.

Especially in light of the inadequate foreign exchange reserves of the central bank, the government and State Bank are unable to provide a free market mechanism for the exchange rate.

The market was unconvinced by recent assurances from the State Bank governor that Pakistan would only need to pay $4.7 billion this year and that the remaining debt would be rolled over. The market could only be stabilised by inflows, according to currency analysts, who also noted that remittances heavily relied on political stability.

While keeping the difference in dollar rates as the main focus, experts found several explanations for the low inflows. According to Samiullah Tariq, head of research and development at Pakistan Kuwait Investment Company, “I find three main reasons: decline in disposable incomes globally due to inflation; better investment avenues globally due to higher interest rates; and large gap between interbank and open market dollar rates in Pakistan.”

According to Miftah Ismail, a former finance minister, the nation requires a free market exchange rate to help the government with its problems.