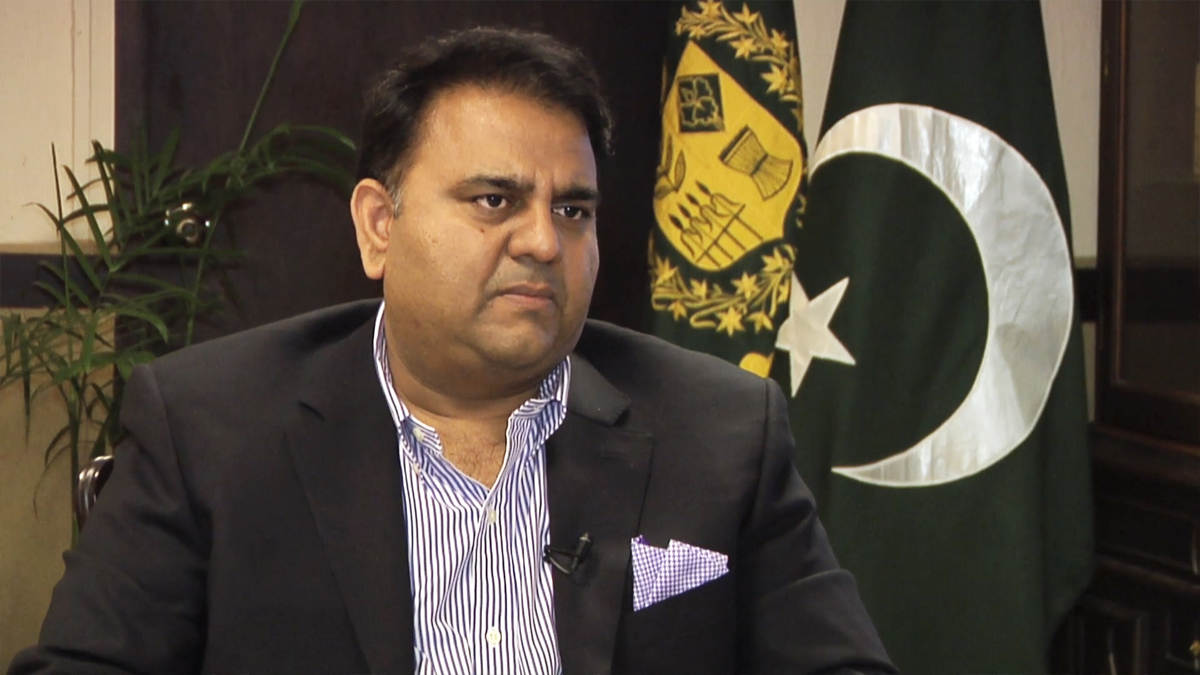 Fawad Chaudhry asserted on Wednesday that the State Bank of Pakistan (SBP) had received a letter from the Election Commission of Pakistan (ECP) requesting information about Imran Khan’s bank accounts.

Speaking to reporters outside the Supreme Court, Mr. Chaudhry, who served as the PTI government’s communications minister, asserted that although there was Rs24 billion in Prime Minister Shehbaz Sharif’s personal bank account, the election monitor had nonetheless cleared his case.

He asserted that Imran Khan had raised more more money through his telethons than Shehbaz Sharif had. Nevertheless, the ECP was still requesting information about Imran Khan’s [bank] accounts.

Mr. Chaudhry claimed that the election monitor had evolved into a government-subordinate organisation and questioned how the ECP could inquire about Imran Khan’s bank accounts after deferring judgement.

He stated that there was no discussion in parliament about the legislative changes. Imran Khan also asserted that the accountability process in Pakistan has reportedly come to a standstill. He stated that the government had been elected to put an end to corruption cases brought against its leaders.

Nawaz Sharif’s issue had been resolved as a result of the NAB law modifications, he claimed, adding that PPP leader Asif Ali Zardari would stand to gain the most from them.

Additionally, he stated that the long march, which would be announced by the PTI chairman in the upcoming weeks, will draw more than two million participants.

Although Imran Khan has not officially issued a call for the march, preparations for the demonstration are already underway.