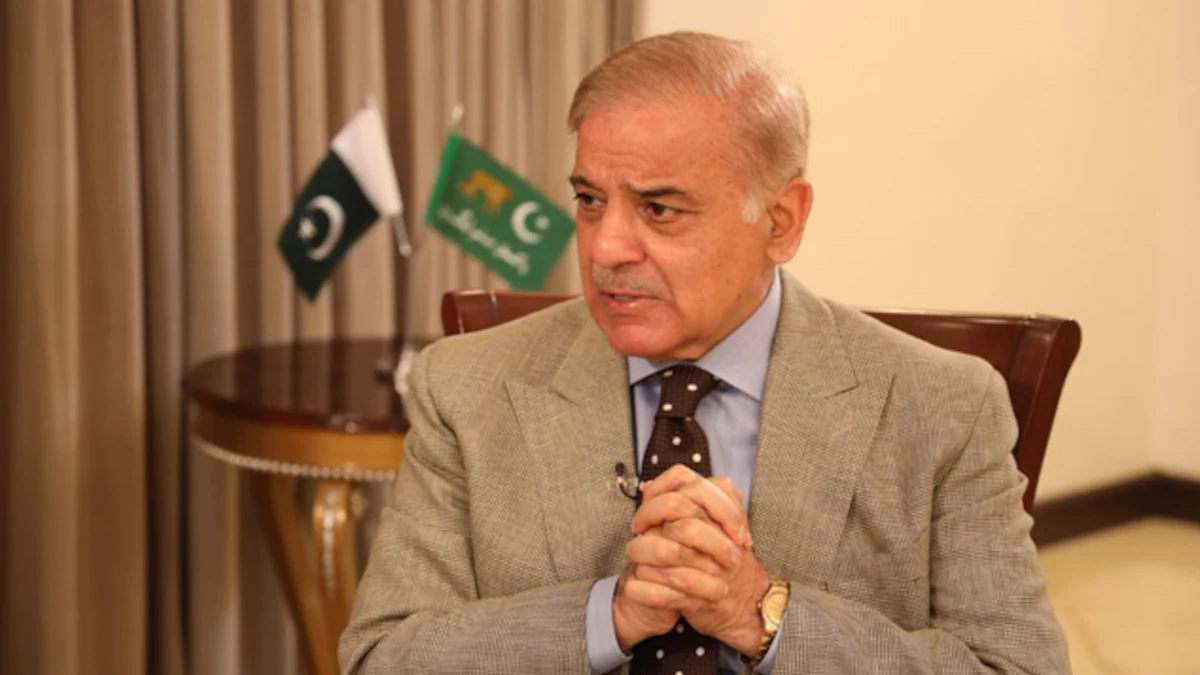 As a result of an “exceptional scenario” requiring “extraordinary measures,” the government has developed a national contingency energy-saving plan to stabilise the economy, save energy, and reduce import costs, the information minister said on Thursday.

The plan, created by Finance Minister Ishaq Dar, was accepted during a high-level meeting on Thursday at the Prime Minister’s Office, which was presided over by Prime Minister Shehbaz Sharif.

Marriyum Aurangzeb, the information minister, announced through Twitter that the plan would be presented at the upcoming cabinet meeting for final approval.

All chief ministers would also be invited, allowing for the plan’s implementation in conjunction with the provinces.

The proposal calls for a crackdown on electricity theft and the conversion of numerous public and private structures to solar power.

According to her, the emergency energy saving plan’s major goal is to relieve pressure on the populace and the economy as the cost of fuel, especially oil, keeps rising on the international market.

In order for the contingency plan to drastically lower the import bill, she continued, “exceptional steps are required to handle the unusual scenario.”

The gathering was informed that the energy-saving strategy might result in annual savings of billions of dollars, which would aid in economic stabilisation.

According to Ms. Aurangzeb, extraordinary measures are required to handle the unusual situation, in which every Pakistani must contribute.

Later, she wrote on Twitter that Pakistan’s annual import bill is $29 billion. This sum is greater than 6 kharab rupees in rupees. The energy-saving initiative is expected to result in annual savings of billions of dollars, or more than 262 billion Pakistani rupees.

Her post, however, contained numerous inaccuracies because $29 billion is equal to Rs 60 kharab, or Rs 6 trillion, and the country’s import bill exceeded $80 billion in the most recent fiscal year. Additionally, saving Rs. 262 billion will only cut the bill by $1.2 billion.