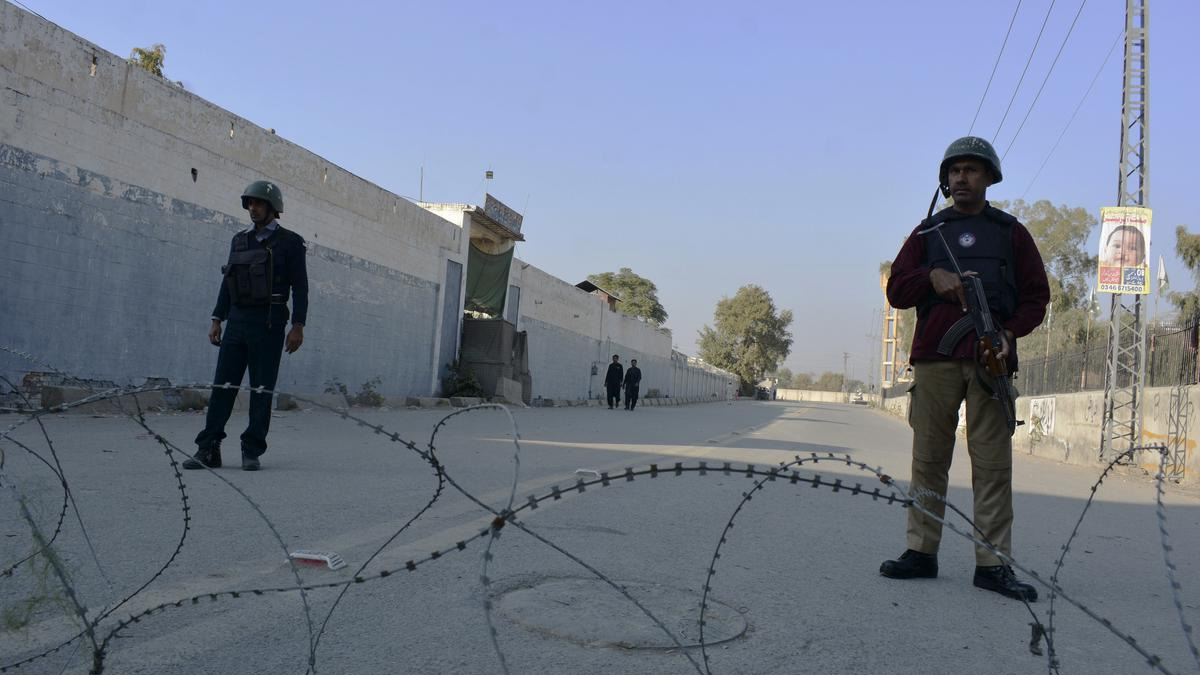 Six security personnel have been martyred, and at least 17 people suffered injuries in different terrorism incidents across the Balochistan province in the Islamic Republic of Pakistan on Sunday.

According to the Inter-Services Public Relations (ISPR), Cap­tain Fahad, Lance Naik Imtiaz and sepoys Asghar, Mehran and Shamoon were martyred in the terror blast. Reportedly, an Improvised Explosive Device (IED) was responsible for the blast.

Another terror incident in the Sambaza area of Zhob also left one security man martyred. The media wing of the Pakistan Army said that a terrorist was also killed and two personnel were injured during the terror incident. The militants and the security personnel had an exchange of fire.

In another terror incident, Sepoy Haq Nawaz embraced martyrdom while two other security personnel got injured. Around three policemen and other people were also injured in different terror attacks in the capital of Balochistan.

In another attack, at least four people, including two teenage girls, were also injured. They were shifted to a Civil hospital for further treatment. Another blast took place near Amir Dasti police station.

In recent days, the Balochistan province reported a rise in terrorist attacks. An attack in Quetta also targeted an FC post on Sariab Road. Security personnel were also attacked in Kalat and Turbat. A police vehicle was attacked in Khuzdar.

Recently, Pakistan’s Foreign Minister Bilawal Bhutto-Zardari said that the US would provide funds to Pakistan for increasing border security and preventing cross-border attacks from Afghanistan.

Reportedly, the sanitisation operation continued in the province after the attacks.

Little Boy declared as hero after saving own mother from falling