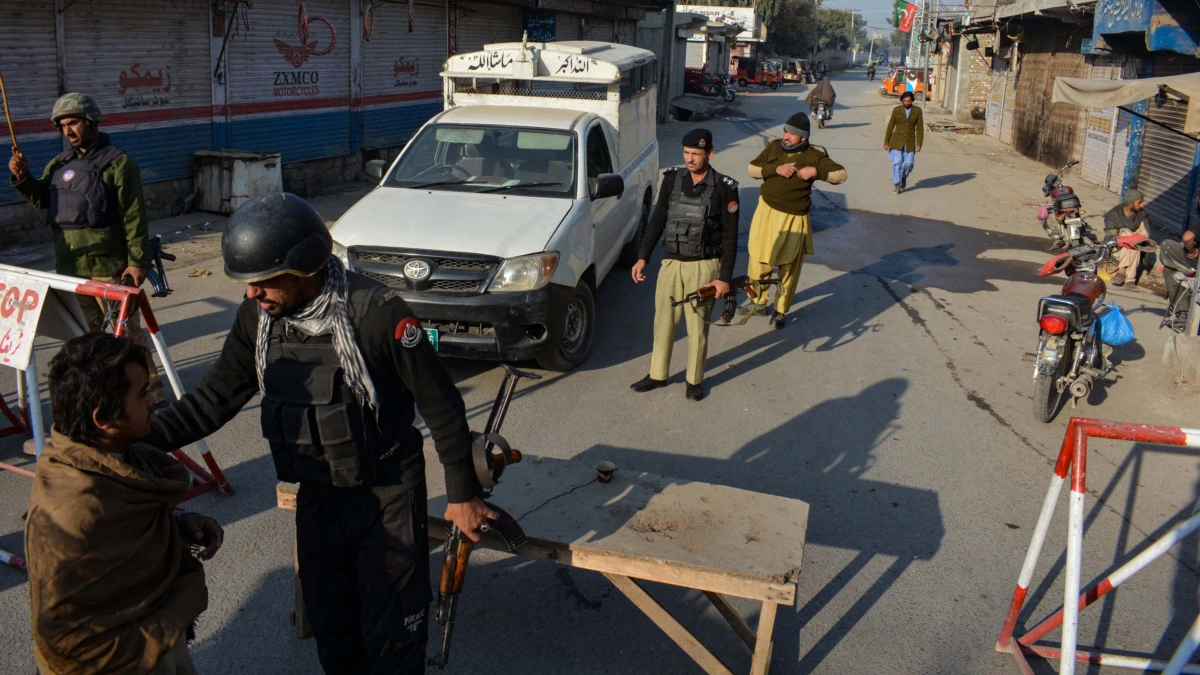 In response to a hostage scenario at a police station held captive by imprisoned Pakistani Taliban members, local schools were instructed to close on Tuesday. This was done out of concern for further kidnappings.

On Sunday, more than 30 members of the Tehreek-e-Taliban Pakistan (TTP) organisation, which is distinct from the Afghan Taliban but shares a hardline Islamist philosophy with them, overpowered their guards and stole firearms.

According to Muhammad Ali Saif, a spokesman for the provincial Khyber Pakhtunkhwa government, the men, who are being imprisoned on suspicion of terrorism, have sought safe passage to Afghanistan in exchange for the release of at least eight police officers and military intelligence officials.

Tuesday’s closing of the district’s schools was announced by the deputy commissioner.

“We worry that the Taliban could break into any suburban school and kidnap the pupils. Because we don’t want to take any chances, we’ve decided to close the schools today “a top government official in the district who asked to remain anonymous stated.

The police station is located in a cantonment area in Bannu, one of Pakistan’s once-autonomous tribal regions, close to the Afghan border.

Roads, businesses, and checkpoints have all been closed in the vicinity.

According to the senior government source who spoke to AFP, Pakistani officials have requested assistance from the Kabul administration in releasing the hostages.

The TTP claimed responsibility for the incident and demanded that authorities grant its members safe passage to border regions.

According to local government and senior police sources who declined to be identified, at least 50 Pakistan Taliban insurgents assaulted another police station overnight in Wana, which is some 200 kilometres south of Bannu and near to the Afghan border.

Before border force soldiers intervened to regain control, the mob imprisoned police officials and grabbed weapons. Two police officers were killed, according to the TTP’s assertion of responsibility.

The occurrence has not been formally acknowledged by the authorities. The TTP first appeared in 2007 and unleashed a wave of horrifying violence in Pakistan that was mainly put an end to by a military campaign that started in 2014.

Since the Afghan Taliban took over Kabul last year, assaults have increased again, with the majority of them targeting security forces. Last month, the TTP and Islamabad ended a tenuous six-month ceasefire.

Toyota Will Shut Down Completely In Pakistan