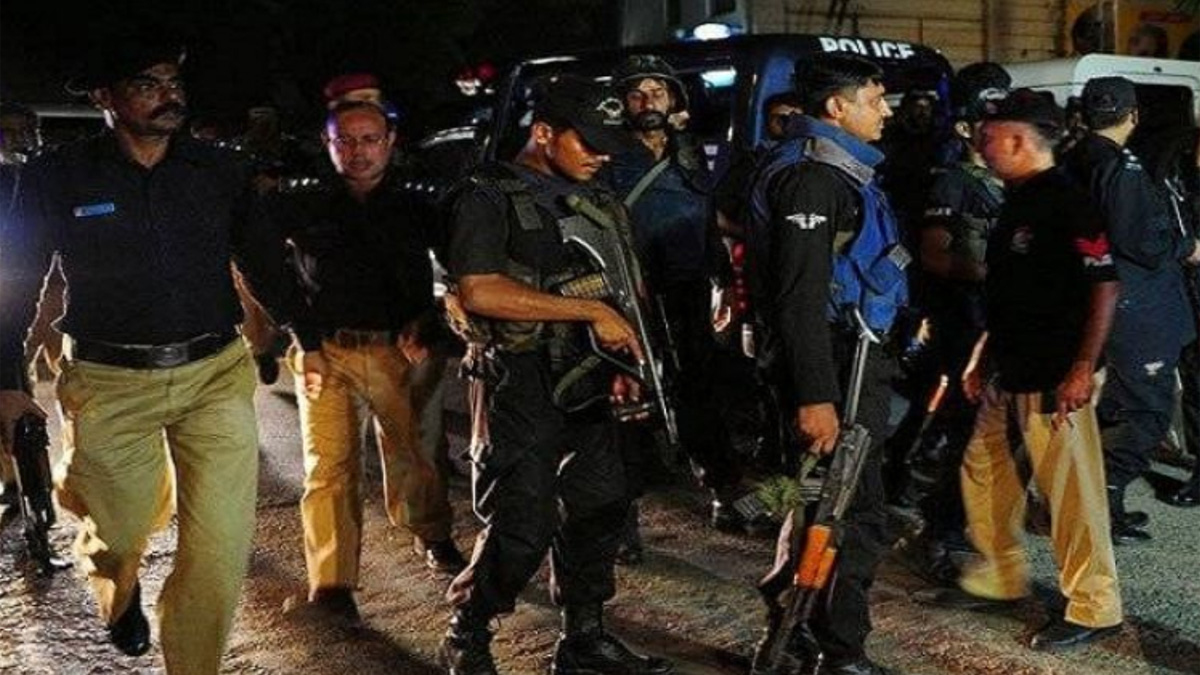 According to ARY News on Monday, the municipal police claimed to have detained 11 Afghan nationals who were living in Karachi without authorization. Details indicate that during operations in the city’s Central District, the Karachi police detained 11 illegal Afghan nationals.

The raids were carried out at the Central district’s Khawaja Ajmair Nagri, Gabol Town, Sir Syed, Rizvia, and other locations. The Foreign Act was used to charge the Afghan nationals.

Earlier on November 11, 122 illegal immigrants who were trying to enter Sindh from Balochistan were apprehended by Sindh Rangers and police in a joint operation.

The 122 suspects were discovered during a routine search of the passenger bus by paramilitary and police officials, according to a spokeswoman for Sindh Rangers. Rangers and police stated that the suspects were Afghan residents who had unlawfully entered Pakistan.

According to the Rangers spokesperson, there were 89 men, 20 kids, and 14 women among those detained. Their Pakistani identities could not be established during the biometric verification, so they were turned over to the Balochistan administration for deportation to Afghanistan.