Pakistan India shared the nuclear installation details with each other 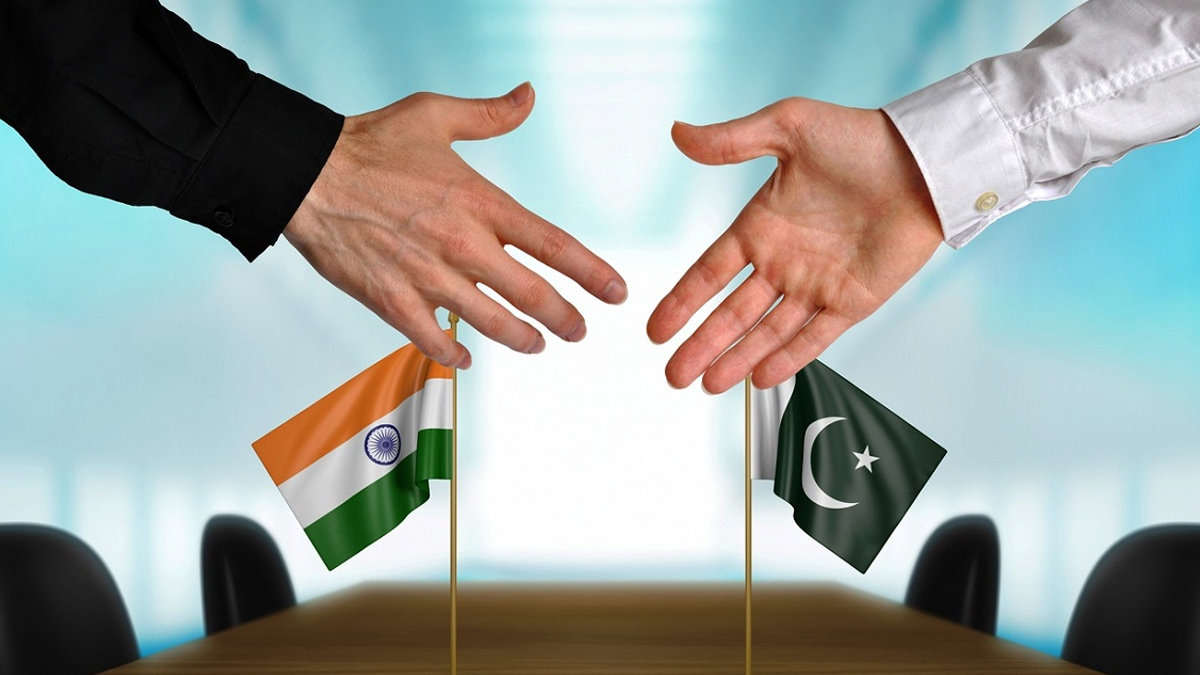 Foreign office of Pakistan stated that the list of prisoners between Pakistan and İndia is shared on 1st January 2023. İt is according to the security agreement settled between both countries on 31st December 1988.

According to this agreement, Pakistan and İndia are obliged to share the list of prisoners of both countries, nuclear installation plans and strategies on the very first day of every year. Both countries agreed on the decision to share the security possibilities with eachother near the border.

The countries share the list of prisoners in custodies or martyred on 1 January and 1 July, both İndia and Pakistan is practising this agreement since January 1991. The agreement was renewed in 2008 as Counsellor access agreement.

Foreign office of Pakistan reported that the list and details of nuclear functions has been shared from both the countries. List of prisoners from Pakistan has been handed over to Indian high commissioner in İslamabad.

The nuclear installation places and safety concerns regarding any security threat and measure details has been handed over to representative of Pakistan high commissioner office in New Delhi.

How to become VA in Pakistan for foreign countries

Pakistan may face serious challenges in wheat production in 2023