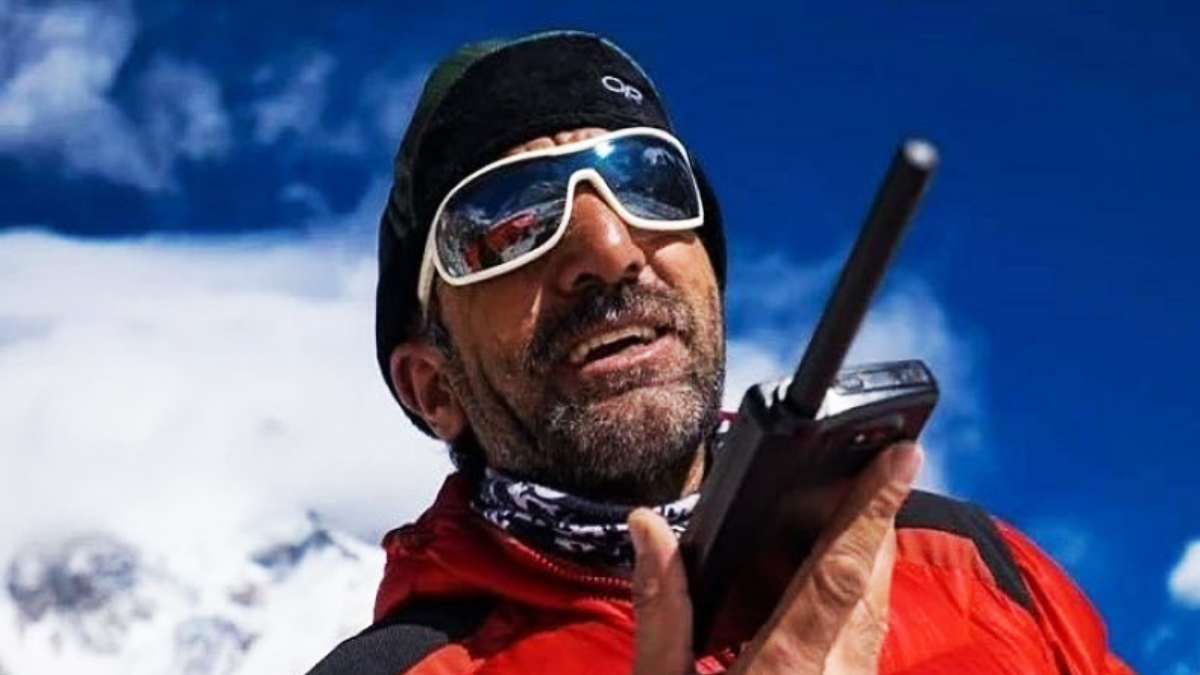 Pakistan officials are carrying out a search and rescue operation to locate three missing climbers on K2, the world’s second-highest mountain. While search efforts were temporarily suspended on Sunday, Pakistan’s officials confirmed that the rescue mission would continue on Monday for the third day to locate the missing mountaineers.

Members of the rescue mission team stated that the search operation was temporarily suspended due to strong winds and cloudy conditions on K2.

The three climbers have been identified as John Snorri from Iceland, Juan Pablo Mohr from Chile, and Ali Sadpara from Pakistan. As per reports, they began their climb for the K2 summit from camp 3 on Thursday midnight.

“A helicopter reconnaissance will be conducted on Feb 8 in the morning, for the third day in a row, weather permitting. Everyone is doing their very best,” said Găvan, a member of the rescue team.

On Saturday, two army helicopters flew to 7,000 metres on the Abruzzi Route to conduct an aerial search, but could not find any sign of the missing climbers.

Speaking to media, Sajid Sadpara, the son of Ali Sadpara, said that the trio started their push for the K2 summit on February 5 at 12 am. Sajid Sadpara was part of the expedition when the team started, but had to descend to camp 3 due to equipment issues. He further noted that he could not get in touch with the climbers due to issues with their communication devices. Sajid added that he waited for the three climbers at Camp 3 for their return and kept the light on to assist them in locating the camp.

“My father Ali Sadpara and the other two climbers were crossing bottleneck (8,200m), which is the most technical part of K2, at 11 am on Friday. I am sure they went missing while descending from the summit,” he added.

Sajid extended gratitude to the Pakistan Army, local authorities and the rescue team for their efforts and support in finding the missing mountaineers.

The search operation began on Saturday with army helicopters carrying out an aerial reconnaissance. The three climbers were reported missing after their support team stopped receiving communication from them after their 8,600 metre high of their expedition on the K2 mountain.

As per a statement issued by Pakistan’s foreign ministry, Shah Mehmood Qureshi spoke to his Icelandic counterpart Gudlaugur Thór Thórdarson on a telephone call and assured him that the government will ensure all possible effort to locate the missing climbers.

Located in the Karakorum mountain range, K2 is one of the most hardest and dangerous mountains to climb in the world.