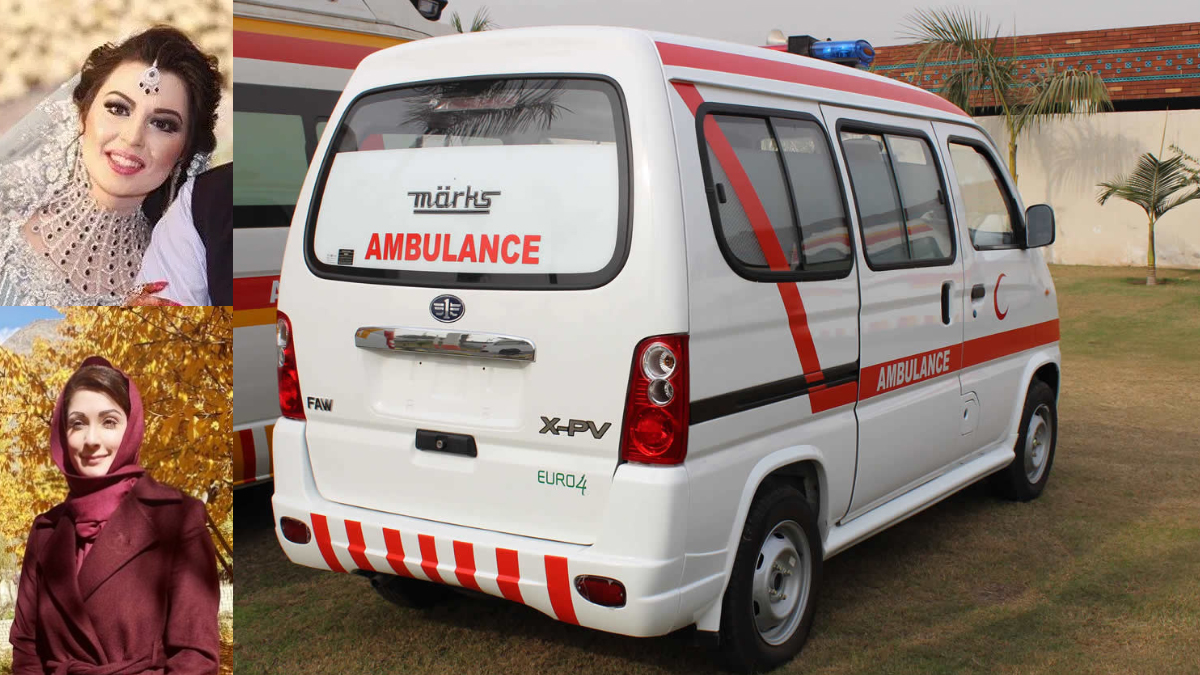 The eldest daughter of the PML-N leader Maryam Nawaz Sharif has gone for a surgery after she suffered an accident on Sunday in Lahore.

The child met with a road accident and sustained head injuries resulting in a surgery at the Sharif medical City hospital. The news was brought in light by the spokesperson of the PML-N party Marriyu Auranzeb through a tweet who also revealed that she was taken into ICU as soon as she reached the medical facility.

The PML-N spokesperson said that the daughter of the party vice president is out of danger as of now and is recovering from the injuries that she sustained during the accident. She also added that Maryam Nawaz will have to postpone her visit to Hyderabad and now the rally is rescheduled to February 9.

On Monday, the Vice-President tweeted thanking everyone for support. She said, “Thank you everyone for your prayers and good wishes. My daughter is severely injured with a bad head injury but Alhamdolillahi Rabb-Al-Aalameen, she is out of danger. Allah bless you all.” The top leader currently is presenting her strong opposition to the Imran Khan government saying that they are heavily funded by the Indian government and hence they were unable to control the Indian intrusion in Kashmir last year.