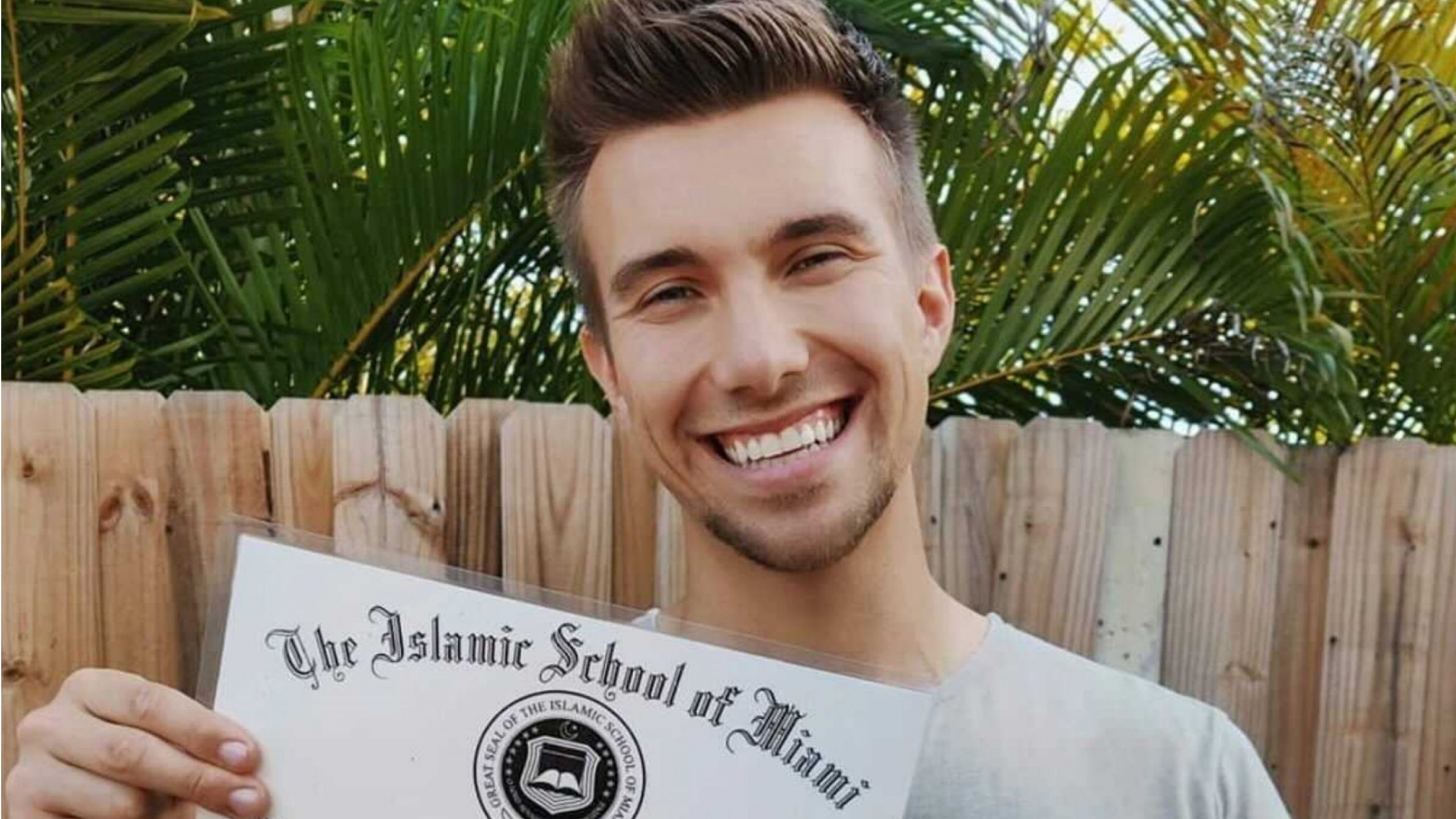 Famous German content writer and travel Vlogger Christian Betzmann on Friday announced that he has accepted Islam. He took to Instagram and shared multiple pictures of his certificate from The Islamic School of Miami. In his post, Betzmann said that he started his YouTube channel in December 2019 and has spent almost one year in Pakistan. During his time, he learned a lot about Islam and lifestyle, he added.

“Growing up in Europe the word Islam was always connected with negativity, war, terrorism and to be completely honest I was never a religious person before so I didn’t really care what people thought back then. My best childhood friends were Muslims and deep inside we are all human beings in the same simulation we call life,” Betzmann further said.

Talking about Islam in his post, the German vlogger stated that he felt a deeper connection and peace with Islam, adding that he wants to experience and explore more about the religion.

“Islam is the religion of peace and I felt a deeper connection and something I want to experience and explore deeper for myself,” he added.

“Welcome my brother! May this journey be easy for you and may Allah bless you with all the happiness in the world,” Ali said.

“Mashallah! May Allah bless you with all that you desire and more. Lucky are those who find their calling,” Zoya Nasir said in her comment.