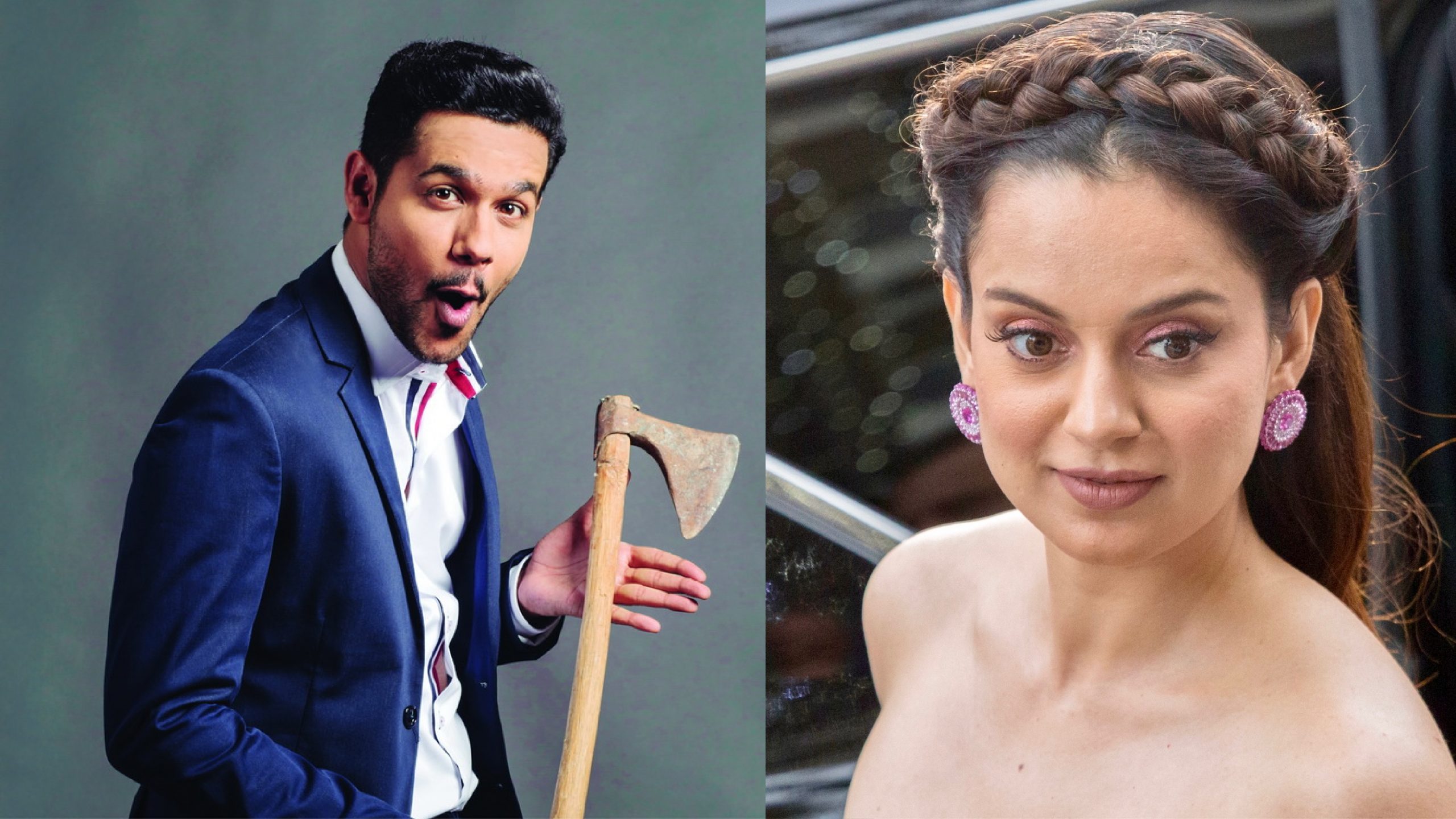 Pakistani rapper and comedian Ali Gul Pir has also involved himself in the long lion of people speaking against Indian actor Kangana Ranaut. Recently, the bollywood actor hit out at Rihanna for opening up the international forum for talking about the ongoing farmers protest at the Delhi borders.

The rapper reacted to one of the many tweets that Ranaut did on this issue, especially those against the international support that the farmers are receiving after Rihanna highlighted the issue.

One of the most disturbing tweets by her on Rihanna was where the 33-year-old actor reacted to a video of Canada’s new Democratic party leader Jagmeet Sighn. She highlighted the connection between the leader and the Diamonds singer on the social media platform.

But it is not only the Pakistani rapper who was taking a dig at Kangana’s constant pestering on the issue. Indian singer and actor Diljit Dosanjh, who already was in news for a banter with the Manikarnika star, also jumped into the social media fight. Dosanjh released a song appreciating Rihanna’s involvement. The song was titled ‘Riri’, which is another name for the musicians.