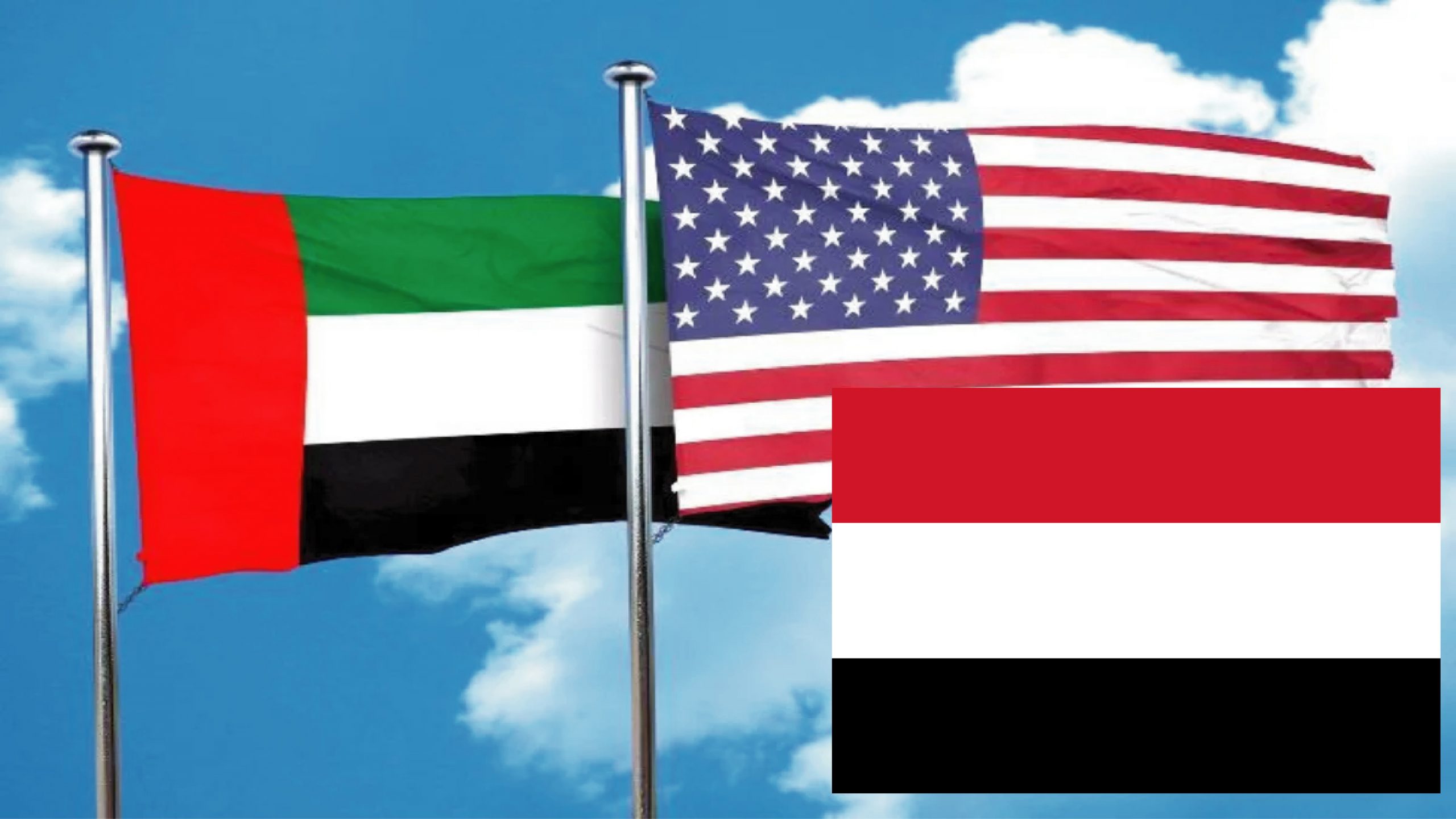 President Joe Biden has announced the appointment of Timothy Lenderking as US Special Envoy to Yemen with the aim of ending the long-running civil war in the crisis-hit country. UAE Minister of State for Foreign Affairs Dr. Anwar Gargash on Friday took to Twitter to congratulate Timothy Lenderking on his appointment as the US Special Envoy to Yemen.

In his tweet, the UAE minister affirmed that Mr. Lenderking’s expertise and US engagement will bring fresh and much-needed energy to resolve the ongoing crisis in Yemen. It will further improve stability across the region, he added.

We welcome the appointment of Mr. Timothy Lenderking as special U.S envoy for Yemen. We look forward to continue working with our American partners to alleviate the humanitarian situation and find a solution to the Yemen crisis, and ensure peace and stability in brotherly Yemen.

In another tweet, Dr. Gargash stressed that the UAE ended its military involvement in Yemen in October 2020, expressing his leadership’s eagerness towards ending the civil war in the country. He noted that UAE authorities have supported and participated in various efforts and peace initiatives launched by the United Nations to bring peace and provide aid to the affected Yemeni population.

“The UAE has remained one of the largest providers of humanitarian assistance to the Yemeni people,” the minister added.

With an extensive experience in handling Yemen and the Gulf affairs, Timothy Lenderking previously served as the deputy assistant secretary of State for Gulf region.

Through the Emirates Red Crescent (ERC) and other institutions, the UAE has been carrying out significant relief and humanitarian work in various regions of Yemen with the aim of easing the sufferings of thousands of Yemenis affected by the world’s worst humanitarian crisis. According to ERC data, the UAE has provided humanitarian assistance worth over AED22 billion (US$6 billion) to Yemen from April 2015 to February 2020. This assistance included expansion of roads and housing buildings, rehabilitation of hospitals and schools, rebuilding airports and ports among other development projects aimed at securing livelihoods for various sections of people in Yemen.

The UAE is one of the major aid donors to Yemen, noting that it disbursed over $6 billion in June 2020 to support UN-led humanitarian initiatives in the country. During the COVID-19 pandemic, the UAE continued to provide aid relief to Yemeni people by distributing tons of food packets and medical supplies to multiple cities across the country.

Last month, the UAE welcomed the US’ decision to designate the Iran-backed Al Houthi militia in Yemen as a terrorist organization.

“We welcome the US administration’s decision to classify the Houthi militia as a terrorist organization, and to place its leaders on terrorist lists,” Dr. Anwar Gargash had said in a tweet.

On several occasions, the UAE and the Arab coalition have called for a permanent ceasefire in Yemen in order to end the long-running conflict. In December 2020, the UAE hailed the implementation of the Riyadh Agreement as a crucial step towards ending the unrest in Yemen and bringing a political solution to the crisis. It had also welcomed the formation of a new unity government under Prime Minister Maeen Abdul Malik Saeed in line with the Saudi-brokered power-sharing deal.

A statement issued by the UAE Ministry of Foreign Affairs and International Cooperation had affirmed the Emirati leadership’s commitment to supporting development, peace, and stability in Yemen.

In 2019, the UAE significantly redeployed its forces in war-torn Yemen in a critical shift towards its peace-first strategy. Since the beginning of Yemeni conflict in 2015, the UAE and Saudi Arabia have been tackling the Houthis to protect thousands of crisis-hit people and bring stability to the country.

At the same time, the UAE has been working towards countering Al Qaeda in the Arabian Peninsula (AQAP) to prevent extremist control of Yemeni territory in line with its efforts to address extremism in the region. The UAE military has been providing training to Yemeni forces to counter ISIS activity in the country.