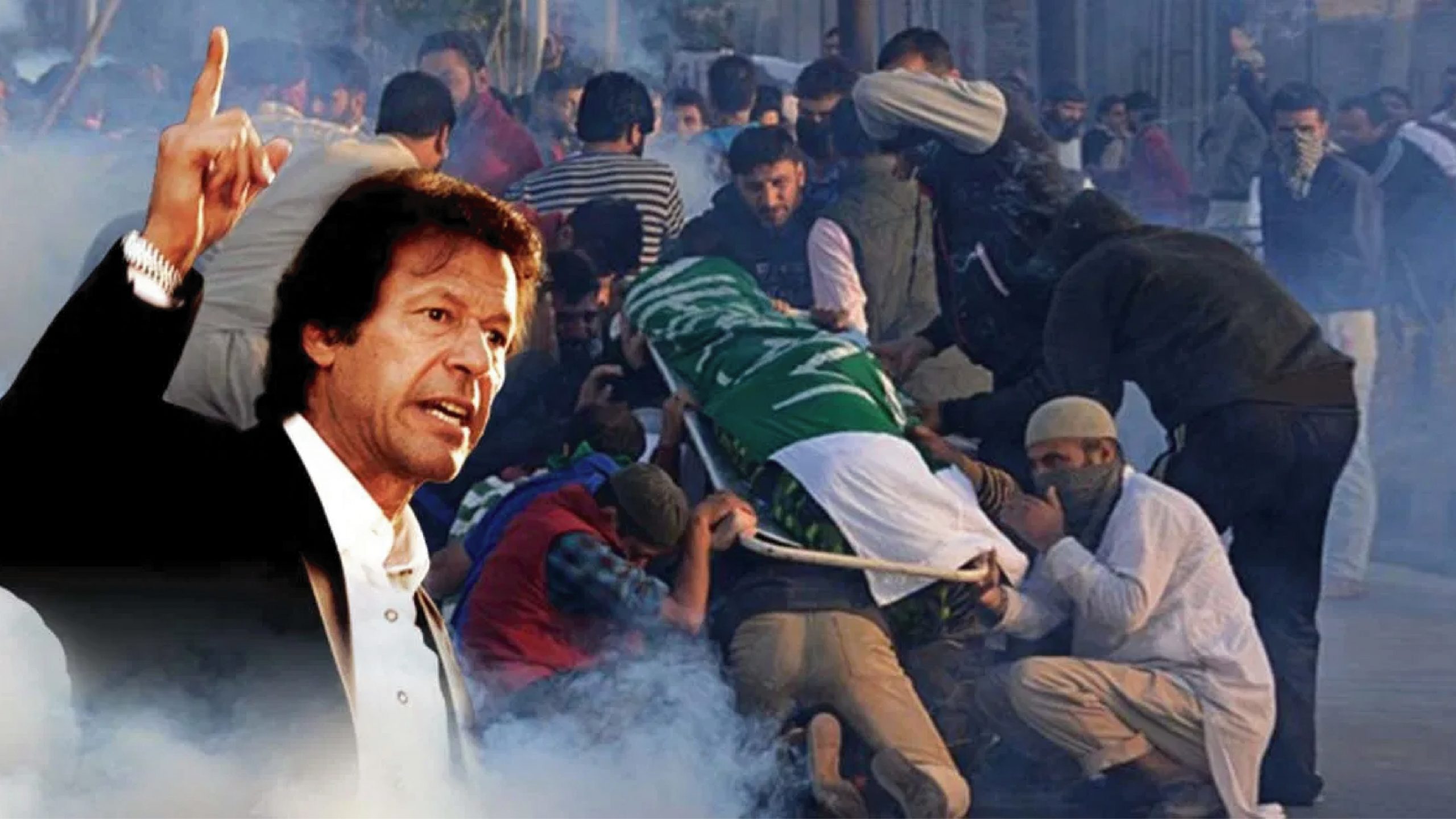 Pakistani Prime Minister Imran Khan expressed his support for the Kashmirs on Friday on the occasion of Kashmir Solidarity Day. He said that Pakistan will continue to stand by the region and also keep supporting them in their legitimate struggle for self-determination.

The premier highlighted the struggle people living in Kashmir face in a series tweets earlier on Friday. He also emphasized on the hardships that these people have faced on a daily basis due to brutalities from the Indian side. He also alleged the Indian military siege was responsible for such atrocities and assured the civilians of Pakistan’s full support.

“Over 7 decades of Indian Occupation & oppression have failed to weaken the Kashmiri people’s resolve to struggle for their right to self-determination. Now, a younger generation of Kashmiris is taking the struggle forward with even greater resolve,” he added.

He also said that if the Indian side is ready to find a common solution to the problem then there might be some scope for the people. If India is sincere with its approach and is seeking to find a solution in the Kashmir matter in the same line as the UNSC resolution, then Pakistan is ready to take two steps forward in the same direction, the Prime Minister said.

“Rather, it is because of our strength and confidence as a nation that we are prepared to go the extra mile to ensure a just peace that fulfils the legitimate aspirations of the Kashmiri people,” Khan added.

The premier has reportedly made several approaches to the Indian government to peacefully but he has not gotten any response from the Indian side. Media reports in the Pakistani side have claimed that the Indian Prime Minister Narendra Modi has been reluctant to shake hands with the Imran Khan government even without discussing the terms and conditions.

The Pakistan Army general Qamar Javed Bajwa on Tuesday said that Indian and Pakistan must solve the Kashmir issue in a ‘dignified’ manner. He added that Pakistan is  a peace loving nation and it is committed to peaceful coexistence in the disputed area.