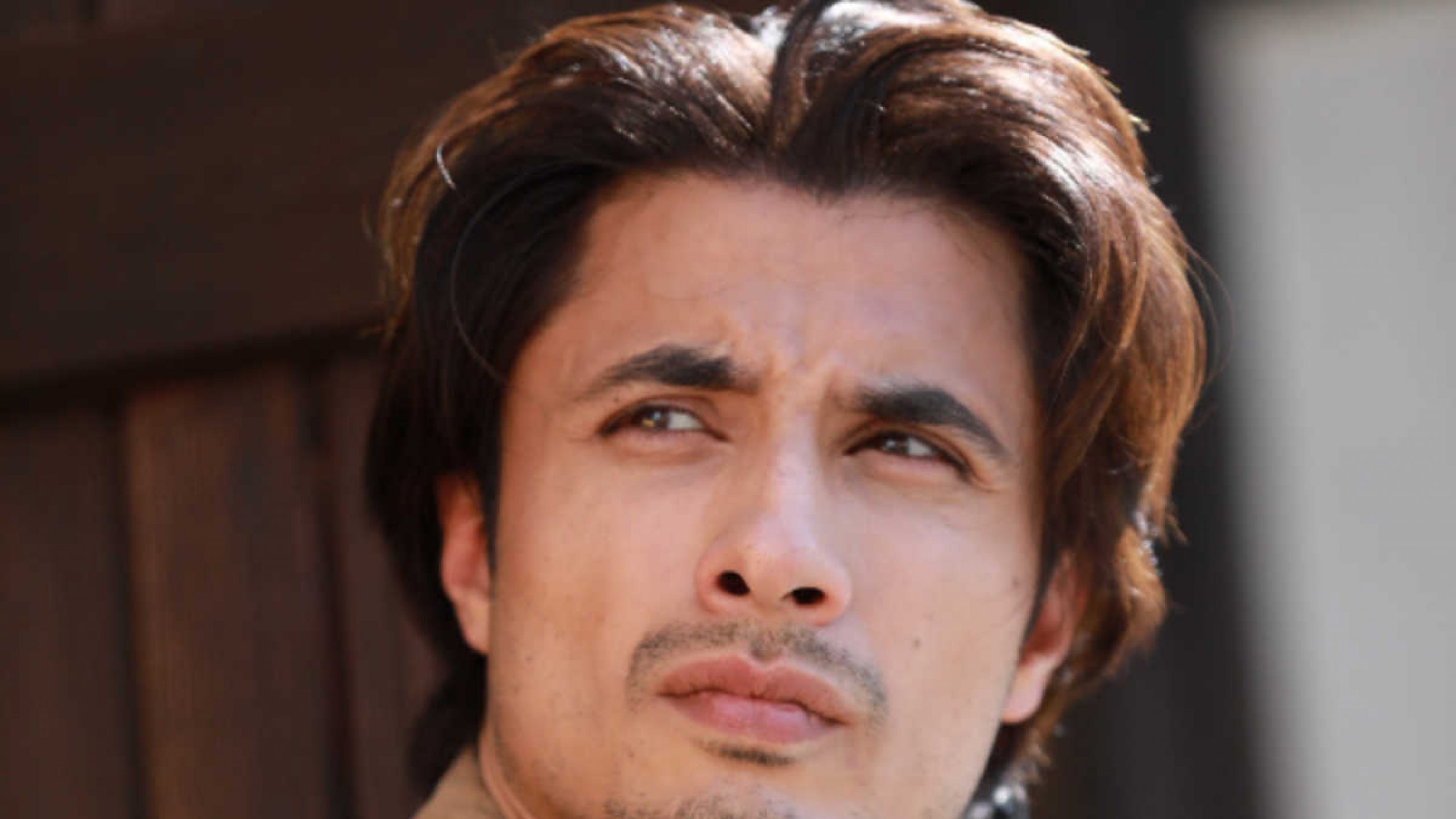 Leena Ghani, the Pakistani make-up artist, and activist claim Rs50m in a lawsuit from the acclaimed singer and actor Ali Zafar for sexual harassment charges and defaming her on social media.

The court issued the notice to Ali Zafar by District and Sessions’ Judge Lahore for Jan 25 to submit his comments.

The first time, Ghani had accused Ali Zafar of harassment charges during a fashion event in London in 2014 and also accused him of inappropriate comments during June 2014. “I had shared the event with my parents and friends”, she added.

After years of personal and legal attacks by Mr. Zafar, I have decided to stand up for myself and fight back.

They said go to the courts. So I did. #metoo #TimesUp pic.twitter.com/XSRyaMuTLB

She further expressed that in July 2014, Zafar gave her a proposal to her to work in a big organization, which she politely refused.

Recently, Ghani said that Zafar’s tweets were intended to defame her reputation in the social and professional circle, adding that Zafar alleged that she partners in crime with a female artist, Meesha Shafi, who had also filed a similar case on him.

She requested the court to stop Zafar from spreading, publishing any defaming statements on television interviews or social media.

She urged the court to declare the suit in her favor, requesting the accused to pay Rs50m for causing mental stress, tension, and agony to her. Moreover, adding that the two tweets were intended to sabotage Ghani’s reputation. It ought to be noticed that the appeal against Ali Zafar isn’t essential for any social media campaign.

Ghani had twitted earlier that “Following years of legal, mental and personal attacks by Zafar, I have chosen to fight back and stand up for myself.