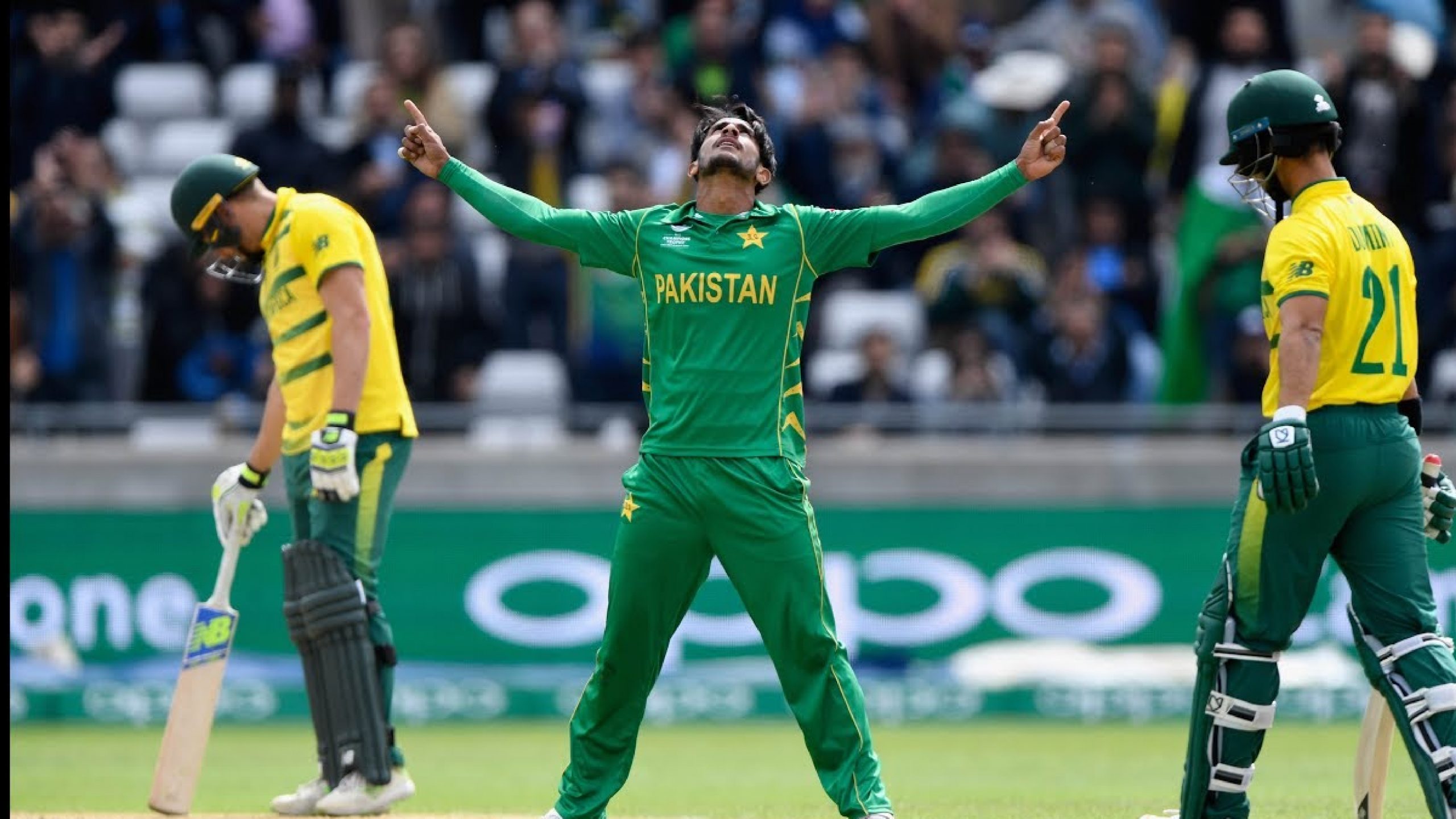 South Africa is all set to play their first Test in Pakistan on Tuesday after 14 years. Speaking about the much-awaited series, South African player Faf du Plessis said that it is going to be a tough task to play against Pakistan in their home conditions.

“You need to make sure you have got some plans to either get ones or have scoring options to get some boundaries,” said the South African cricketer, as quoted by media reports.

Babar Azam is making his debut as Test Captain in this series as a fresh Pakistan team is looking forward to playing against a strong South Africa.

Hailing Pakistan captain Babar Azam’s performance in the last two seasons across all formats, Plessis told the reporters that Babar’s return is massive for the home team. Making a comeback after missing the New Zealand tour due to a thumb injury, Babar has been tasked with a mammoth responsibility to lead a squad in which many players are making their Test debut. With only four wins out of the total 26 matches, Pakistan has a poor Test record against South Africa.

South Africa captain Quinton De Kock has also stated that their biggest challenge would be playing in unknown conditions in Pakistan, noting that no cricketer of the guest squad has played in the country before.

The upcoming match in Karachi is being seen as a significant moment for Pakistan in terms of international cricket. In the aftermath of a terrorist attack on Sri Lanka’s cricket team bus in 2009, international teams had refused to play in the Asian country over security concerns.

In this regard, the Pakistan Cricket Board (PCB) has ensured high-level security around the match venue and with the teams. Meanwhile, all matches will be played without an audience in the stadium in the wake of the Coronavirus pandemic.

PCB chief executive Wasim Khan has also affirmed that the South African team’s visit to Pakistan is crucial for the revival of international cricket in the country. The second Test is scheduled to take place in Rawalpindi from February 4-8 after which three T20 internationals will take place in Lahore between February 11-14.

“We have an exciting year ahead of us as our efforts are bearing fruit,” Wasim Khan said.

After South Africa, England’s team has also expressed its willingness to visit Pakistan for the T20 series in October. It will be their first tour to the country since 2005.