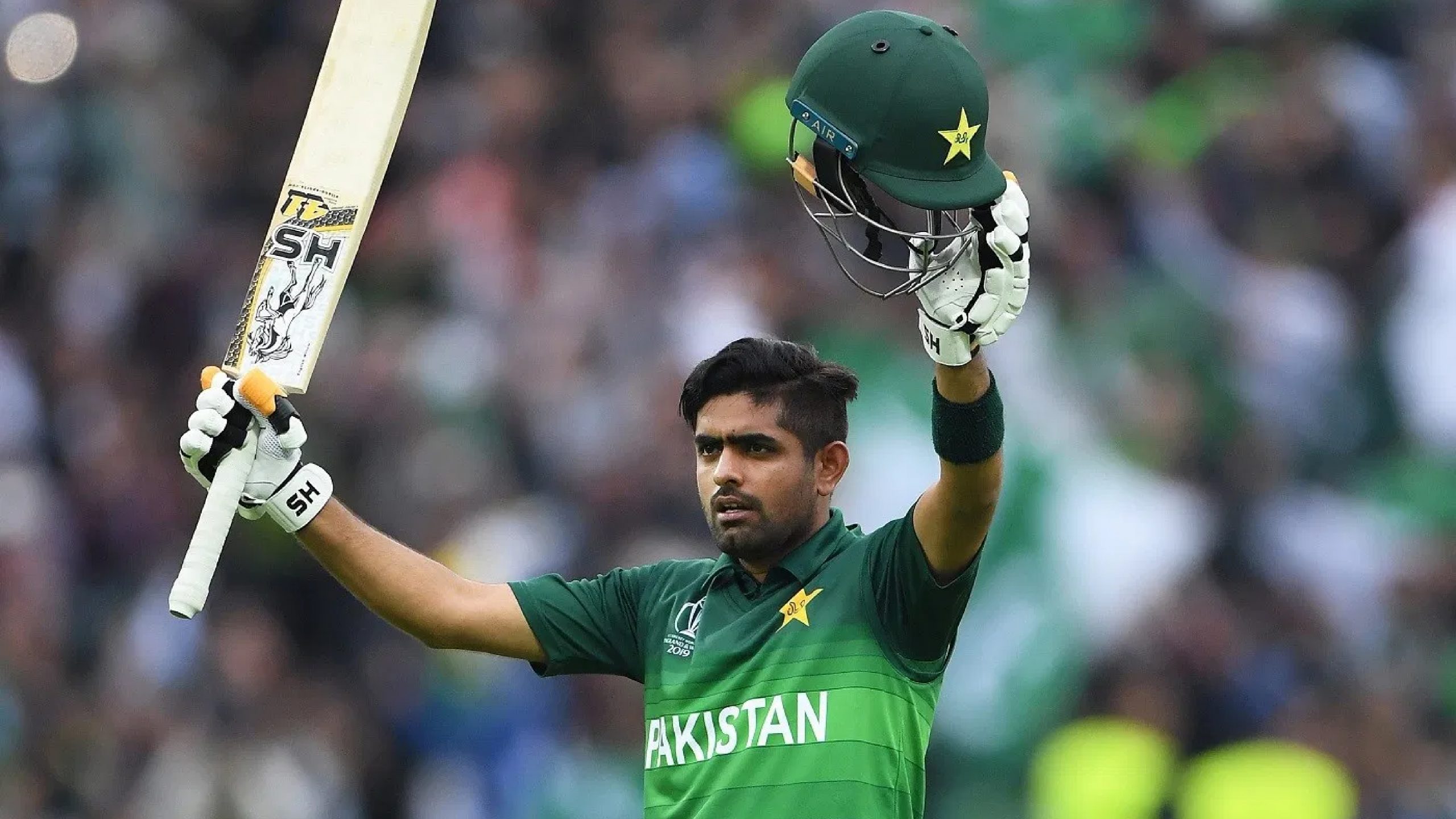 The Lahore police has been asked to register an First Information Report on Thursday by the additional district sessions judge against top Pakistani cricketer and 50-over skipper Babar Azam after allegations of sexual exploitation against him.

The court in its order said, “serious allegations of miscarriage/abortion and deceitful intercourse on the false assurance of marriage etc. were levelled against the proposed accused. From a bare reading of the application of the petitioner, prima facie, commission of the cognizable offence is made out, therefore, the petition in hand – stands disposed of with a direction to the petitioner to approach the SHO police Naseerabad Lahore, along with an attested copy of this order and relevant documents, who is directed to record the statement of the petitioner under section 154 of Cr.P.C and proceed further strictly in accordance with law.”

Last year in December, the cricketer was accused of sexual harassment but when a xomplaint was registered against him, it was disregarded by the police in the court of additional distruct and sessions Judge Abid Raza Khan.

The police report consisted that the alleged victim Hamiza and her family was not harassed in any way and any allegations by her directing towards harassment or blackmail has proved to be false. The report also said that even Azam’s family was dragged into the matter but it did not have any involvement.

The judge heard the petition and asked police to take actions in the best possible way. The judge pointed out that law is above all and it should be followed as it is. It should especially not cause any harassment to the petitioner and unlawfully target the person.

The girl involved in the matter said that Azam has betrayed her. Her report said, “we had fallen into love with each other, illicit relations continued between them for a long time. As a result of which she became pregnant but Azam got her aborted consoling her [that] he will marry her but it is not good for us if you gave birth to a child before marriage.”

She backed all her claims with the report she attested with the petition in the court. She also claimed that to register her complaint, she went to Naseerabad Police station but the police did not take necessary action after the report. She explained that the matter was resolved when Azam promised to marry her but as soon as he became a star cricketer, he started to ignore Mukhtar. She alleged that when she approached the police, the police denied the claims.