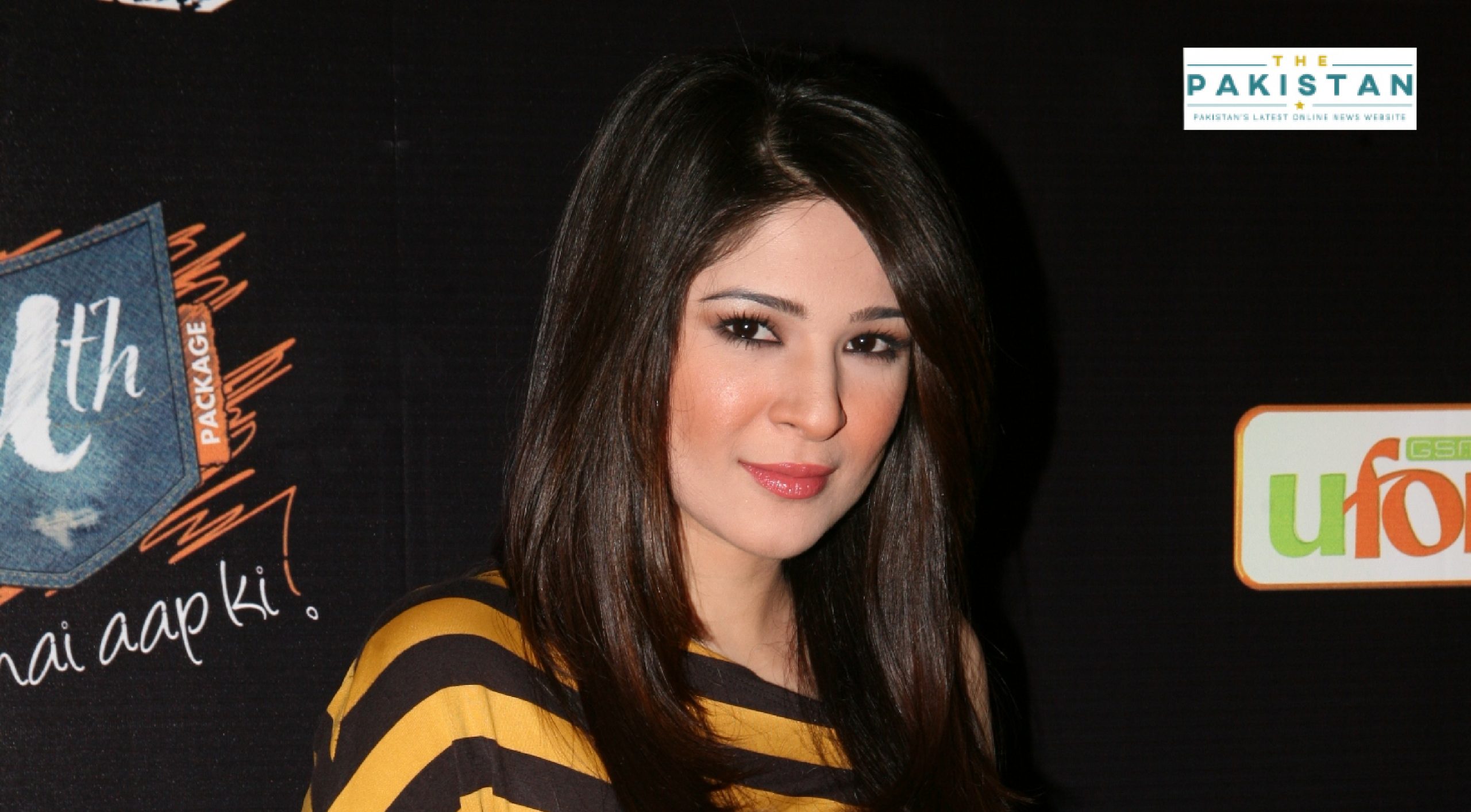 TV Host and Khoobsurat-fame actress Ayesha Omar is not the one to shy away from clapping back at trolls and does not take unwanted comments sitting down.

Recently, when she wore a fancy dress to the Lux virtual awards, she was trolled by the social media users who questioned her choice of wardrobe and schooled her about the values.

Omar however, did not take this sitting down as she clapped back at the trolls saying that :  “My humble two bits on this: I’m definitely not promoting/asking/urging women to expose or not expose their bodies. That is their own choice, as wearing this dress was mine. As wearing whatever you want, is yours.”

“This dress was sent to me as it is. I had no input in the design, length, structure or type of dress they were making for me. They only asked for my size. They contacted me themselves and sent me this outfit in June. I wasn’t paid to wear or promote it either and was waiting for an appropriate opportunity to wear it. I’m showcasing their work/talent,” as she explained to the viewers about how industry works.

Taking time to educate her followers, Ayesha also explained the meaning of the word empowerment which she said is“the process of becoming stronger and more confident, especially in controlling one’s life and claiming one’s rights.” MEanwhile, despite the message, fans have continued their tirade against her as she was mocked for not understanding the values and culture of the country. Fans also informed her about the islamic system of ethics, politics and living that is prevalent in the country saying that she must abide by the islamic way of living and not lead young girls astray from the path of religion.