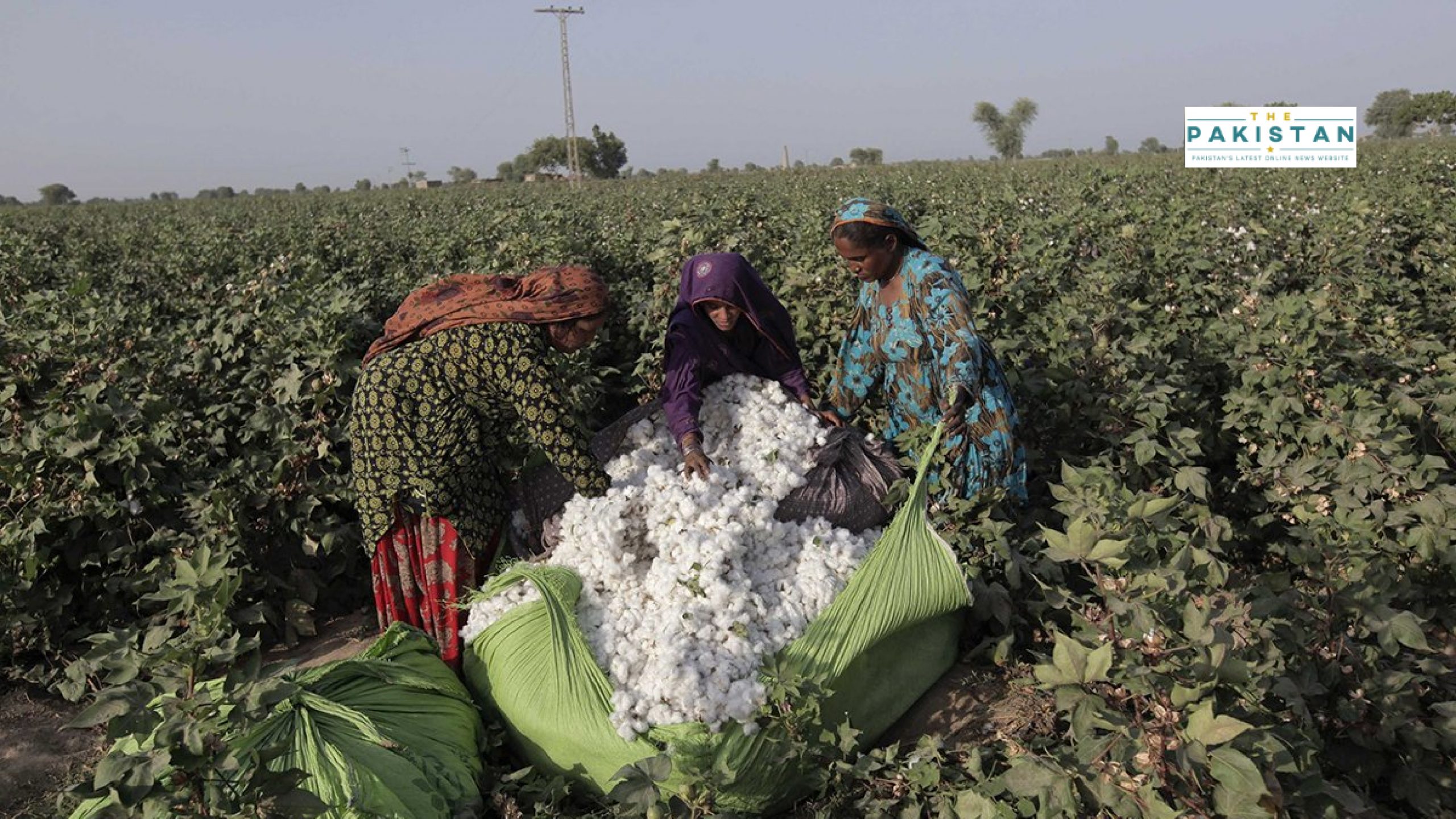 A convention for the rights of women cotton pickers discussed their deteriorating socio-economic conditions. Held in the Hala town of Matiari, Sidh Pakistan, the convention was attended by over 300 women. Almost all of them complaint against inadequate health facilities and low wages.

They called for extending all possible facilities to growers as per the act, Employees’ Old-age Benefits Act 1976, Sindh Employees Social Security Act 1965 and other relevant laws.

The convention was organised by the Sindh Community Foundation (SCF) in collaboration with the Human Rights Commission of Pakistan (HRCP).

Speaking at the convention was Sindh Abadgar Board (SAB) leader Syed Nadeem Shah who said that indeed, the situation of agriculture sector was deteriorating. There is an absence of comprehensive policies, good governance and proper attention. On the receiving is were mostly, women farm workers, especially cotton pickers, who were being forced to work in hard conditions and continued to receive low wages and facilities. The major problem lies in the fact that cotton workers are not registered under any single government body, making it impossible for their work hours or wages to be regulated.  According to South Asia Partnership Pakistan Hyderabad coordinator Shahnaz Sheedi, there are further major health hazards, safety and other issues, faced by poor workers in fields. She suggests that for the welfare of the cotton pickers, the labour department needs to feel responsible for mobilizing, apprising and monitoring growers in the first place.