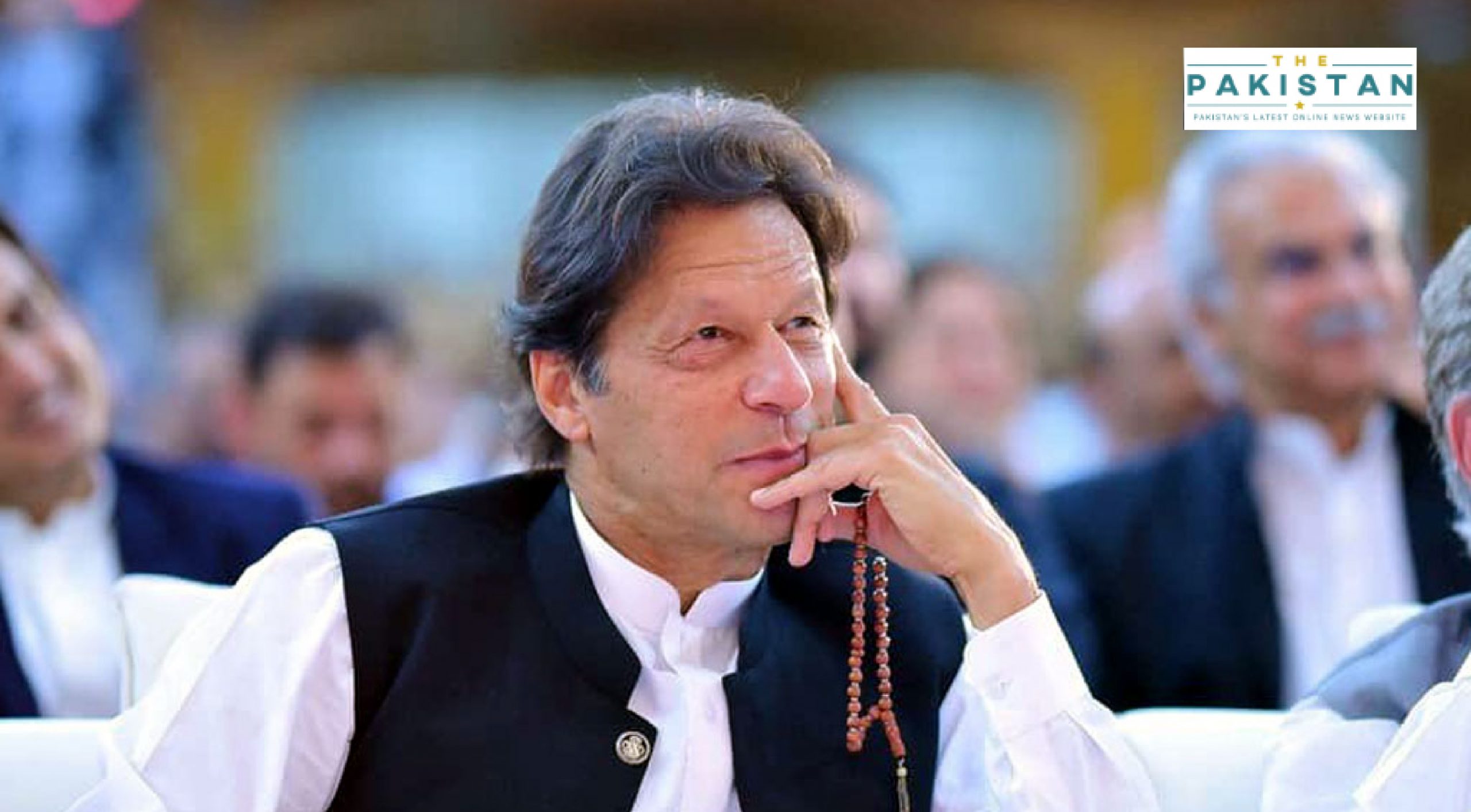 The Prime Minister of Pakistan Imran Khan addressed the ‘Broadsheet Scandal’ where he said that this revelation is merely the ‘tip of the iceberg’. The exposing of the corrupt politics’ has revealed that there is a lot yet to be disclosed.

On Wednesday, the Prime Minister took to Twitter to express his views on the reports exposed by the United Kingdom based firms. He said, “Panama Papers exposed our ruling elites’ corruption and money laundering earlier. Now Broadsheet revelations have again exposed the massive scale of our ruling elites corruption & money laundering. These elites cannot hide behind the “victimisation” card on these int revelations.”

The leader emphasised that he was the one who brought everyone’s attention towards the corrupt politicians. Khan said that he has been trying to expose this through his fight and stand against corruption, which has continued since 24-hours.

He agreed that in the whole process, the nation is the one that suffered. “These elites come to power & plunder the country. They do money laundering to stash their ill-gotten gains abroad, safe from domestic prosecution. Then they use their political clout to get NROs. That is how they kept their plundered wealth safe.”

The 68-year-old politician said that a lot has been compromised because of the corrupt politicians and their motives. He blamed them for stealing the country’s wealth, violating rights and hard earned money. He suggested that this is not even the whole picture and demanded Broadsheet to disclose the complete picture of the elites involved in the picture.

Just a few days earlier, Broadsheet LLC’s Kaveh Moussavi revealed that his firm was in contact with former Prime Minister Nawaz Sharif and it was indeed influenced by him. It also exposed the activities of many Pakistani politicians confirming their involvement in money laundering cases. Soo after this, the Prime Minister formed an inter-ministerial committee to investigate this matter further. The issue was discussed in the presence of all the cabinet ministers.