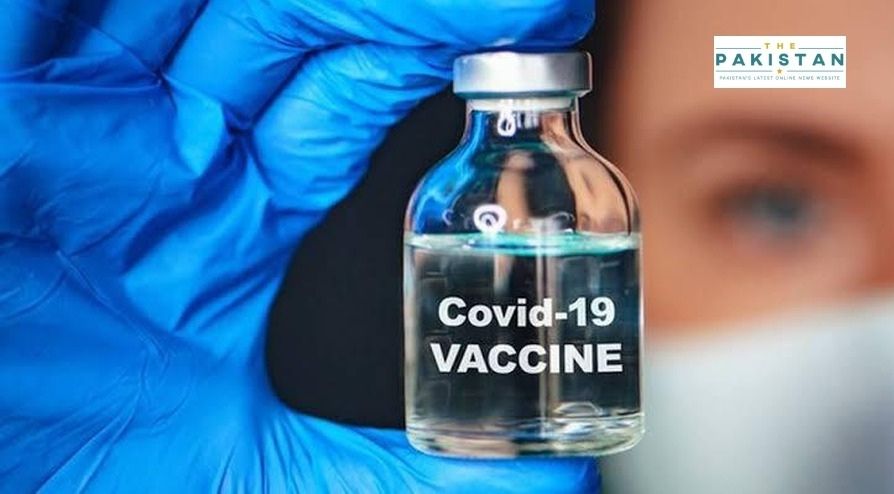 Federal Minister of Science and Technology Chaudhary Fawad Hussain has said that the Cabinet Committee has agreed to purchase as many as 1.2 million Covid-19 vaccines from the Chinese company Sinopharm.

In a tweet on Twitter, the minister confirmed that the government is taking efforts to source the vaccination from the world to begin the programmes by as early as the second quarter of the calendar year 2021.

Meanwhile, the decision in this effect was taken on Wednesday. The government has formed a Special Cabinet Committee in order to procure vaccines in the country. The government has worked to purchase vaccines from Chinese forms as the vaccine candidates prepared in the western countries have a lower temperature threshold.

The special committee’s meeting was led by the Planning Minister Asad Umar and was also attended by the Science Minister Ch. Fawad Hussain and Minister for Industries Hammad Azhar.

The government has been informed that the countries around the world have increased their efforts to procure vaccines and have already booked the candidates being produced in the UK, Germany and the US.

Vaccine candidates such as AstraZeneca, Pfizer and Oxford have already been booked for the next six months and given the limited capacity of the production units, the third world countries are unlikely to have any chance to get these vaccines.

Subsequently, they have no choice but to rely on the Chinese candidates.

Pakistan has already allocated a sum of the $300 million ro to procure the vaccines for the local population.

The government has said that it will begin the vaccination programme in the country from the second quarter of 2021. In the first phase, the doctors and seniors will be vaccinated.