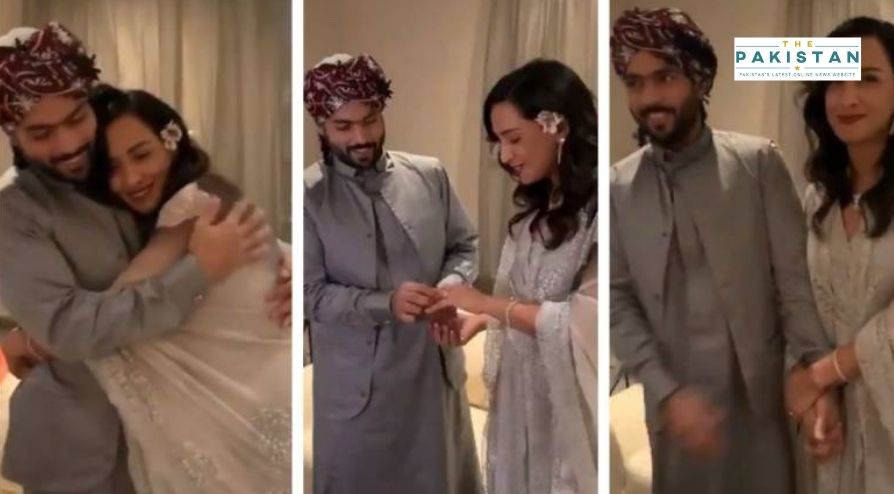 Social media is abuzz with the rumours of a Saudi Arabia-based billionaire Sahoo bint Abdullah Al-Mahboub marrying her Pakistani driver as the video and image of the ceremony have been making rounds on social media with users arguing over the veracity of the truth.

Moreover, the post claims that the woman owns $8 billion worth of assets in Saudi Arabia and has ownership of various hotels and restaurants in Mecca and Madina. Some even claimed that she has ownership in various business towers in France and has properties in various countries around the world.

As per the news reports, the two got hitched in an intimate ceremony held during the pandemic. As per the images, the Pakistan-origin groom is wearing an ajrak on his head.

When the writer searched for the lady in question, there was no record of her on the internet. Meanwhile, a list of the Saudi-based billionaires in the country did not name her and none of the assets claimed to have been hers cannot be found in the country.

Social media users also pointed out to the fact that the same video and images were being posted on the Afghan group with claims that the groom was indeed Afghani citizen.

Meanwhile, users also shared images of the search and could not find any mention of a billionaire named Sahoo on the internet on the list of billionaires in the country or any of the named properties.

One user said that: This is fake news and should not be circulated. Another one said that even though it is good news if something like this has happened. But the facts must be verified and looked up on the internet before the video in question is circulated.

Some even mocked the readers for believing such posts without any verification.