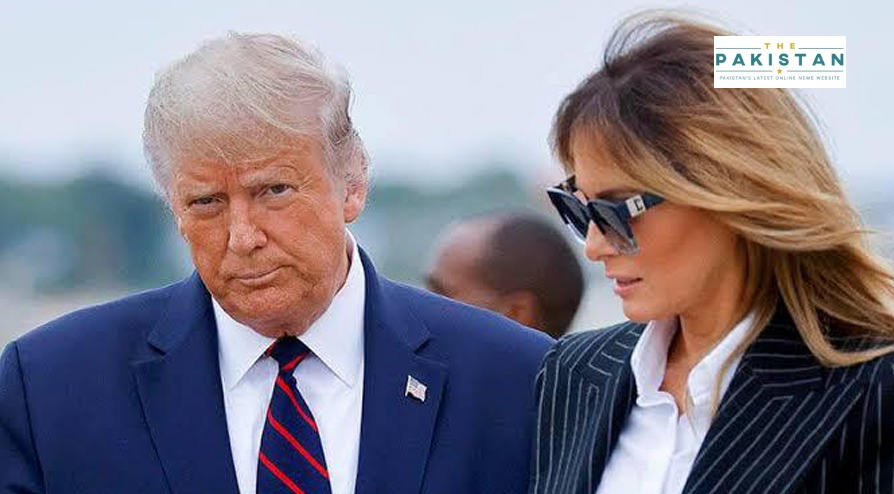 A group of psychics have predicted a split between the former US president Donald J. Trump and his wife Melania in the next few months as the curtain falls on Trump’s presidency.

Melania, will divorce Donald Trump before the summer. Although she will be dating another prominent business figure before the end of the year she will be private about the matter, said the Summary of the 2021 predictions issued by the psychicworld.com.

Earlier, another report by a media organisation had claimed that Melania was waiting for Trump to leave office after which she plans to immediately divorce former president Trump. The report said that the information comes from highly-placed sources inside the White House who have confirmed that relations between the two are not as good as they once used to be.

With regards to Donald Trump, the website also said that Donald Trump, will publish an incendiary autobiography. He will be dragged in front of courts by many democrat opponents and even news agencies will file lawsuits.

The list further says that Biden, will be deemed unfit to rule less than half a year in his mandate and will be replaced by vice president Kamala Harris

In other predictions of high profile individuals, the website says that Princess Diana, for years there has been many speculations about what caused the fatal car accident in Paris. A new, never before heard of witness will come forward with troubling facts that will question the official version.

Cyber attack, the first, state backed and organized, full-scale coordinated cyber attack on the US will occur in 2021.

Recession, the first serious global financial crisis since 2008 will hit all the world’s economies, dragging all countries into recession and leading to the biggest stock market crash since the 1970 energy crisis.