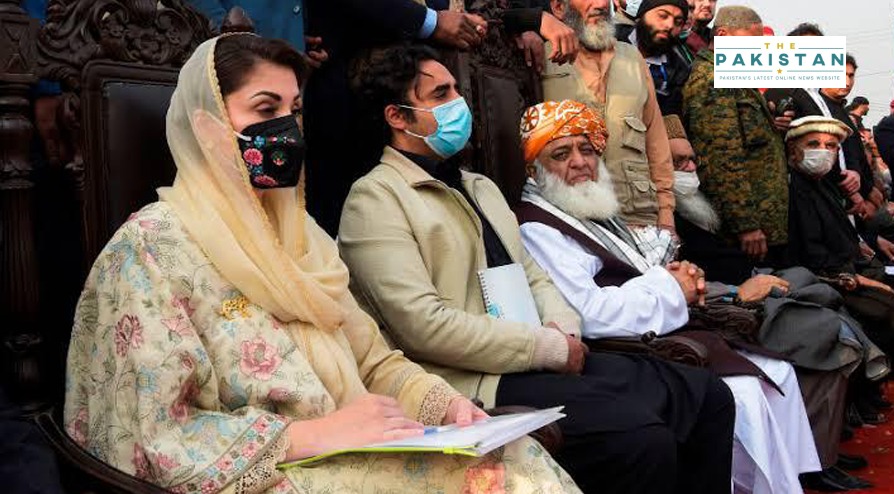 Prime Minister Imran Khan has said that the Pakistan Democratic Movement has lost in its efforts to destabilise the government as it has failed to achieve any of its targets despite bringing together 11 parties under its banner.

As per the media reports, the premier in a moot of the government spokespersons said that “the PDM has almost lost and died its own death, so it is no more a threat to the government.”

He also issued strict directives to the spokespersons asking them to increase their rhetoric against the opposition parties and called on them to censure the PDM and their movements in harshest terms.

The government has doubled down on its stance against the PDM and has been several harsh at pointing out their failures.

Meanwhile, the government has also looked to toss the news of rifts within the PDM pointing out that all the parties are talking the talk but have failed to walk the walk. The premier said that they have threatened to issue resignations en masse but not a single individual is willing to compromise on his or her seat.

He said that the party system in the PPP and PMLN is mainly dependent on the owners which are either Bhuttos, Zardaris or the Sharifs.

The PDM is nothing but a movement by the parties to restore their former wealth and glory in the country. He said that the parties have no interest in the general public’s well being but are more interested in protecting the monies of Zardaris and Sharifs.

He said that the PDM has put millions of lives at risk by organising rallies throughout Covid-19 second wave. The government had warned the PDM earlier that if they continue to hold rallies, they will have no choice but to arrest the organisers.

However, later on, the PDM was allowed to continue with the rallies without any arrests.