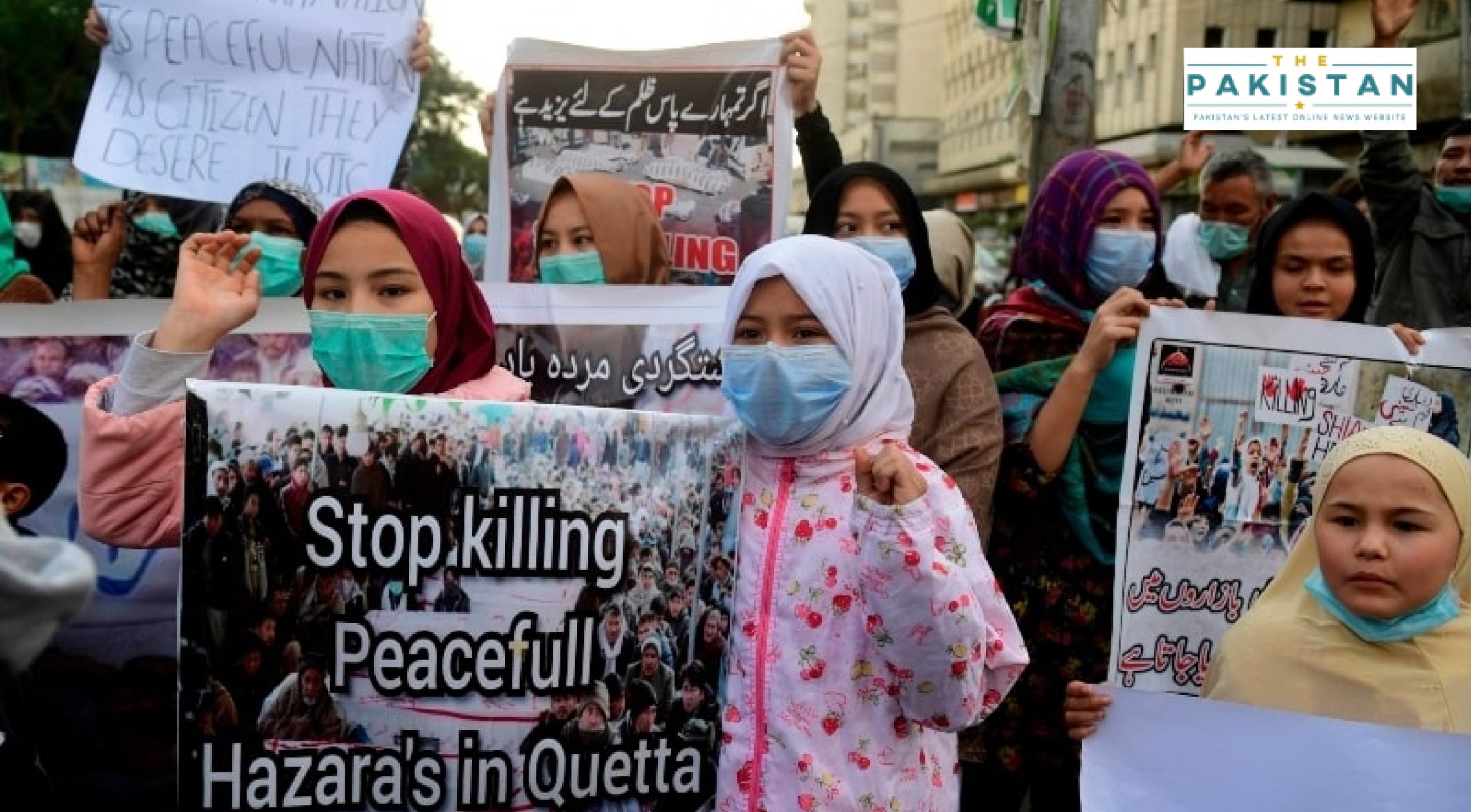 The largest city of the country, Karachi was protesting against the brutal killing of Hazara in the BAlochistan province as sympathisers came out on the main roads and blocked them to record their protest and share solidarity with those who were murdered.

The city’s major arteries were closed as movement from these towns towards other parts of the city was also limited.

After a strong protest and widespread criticism, PM Imran Khan finally took notice of the situation and vowed to visit the affected families and requested them to bury the dead.

Read More | PM asks Hazara to have faith in government; vows to visit those affected

He also asked them to have faith in the government and blamed India for instigating sectarian violence in the country.

“I want to reassure the Hazara families who lost their loved ones in a brutal terrorist attack in Machh that I am cognisant of their suffering & their demands,” Prime Minister Imran Khan said on Twitter while adding that “our neighbour is instigating this sectarian terrorism.” He also added that the government and security agencies are taking preventive actions to ensure no such incidents happen in future.

“I share your pain and have come to you before also to stand with you in your time of suffering. I will come again very soon to offer prayers and condole with all the families personally,” he said speaking to the aggrieved Hazara.

“I will never betray my people’s trust. Please bury your loved ones so their souls find peace.”